The Last Analog Generation: LAGgards are Departing and in Their Wake a Fascinating New World is Emerging 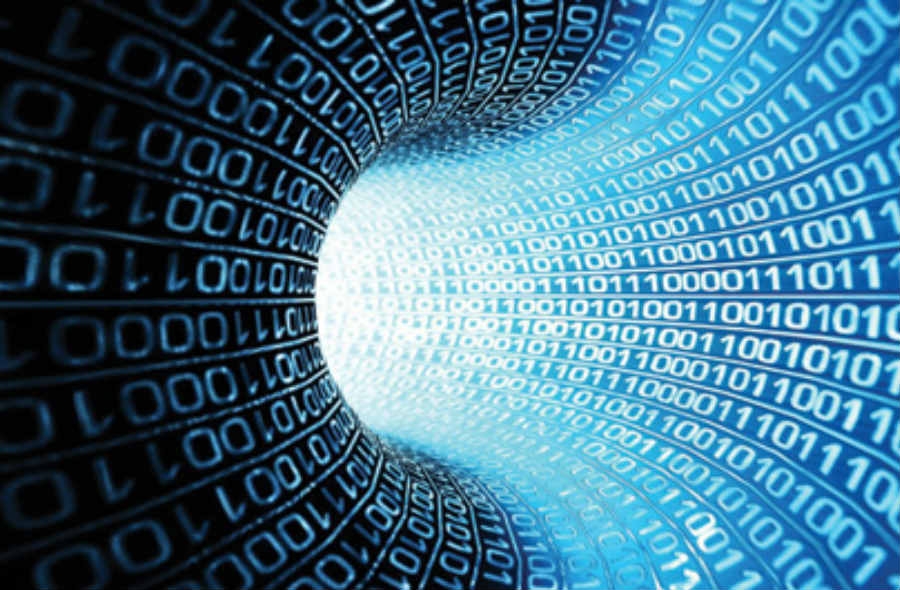 I’ve been surprised lately when meeting with the nation’s leading financial service providers and discussing the tsunami of intergenerational wealth transfer that is upon us.

The generation that is now entering (or will soon enter) the work force stands to receive something like U.S. $30 trillion of personal wealth over the next 20-30 years. That’s a staggering figure by any measure, but what’s really surprising is the apparent lack of preparedness and stunning dearth of appreciation for the opportunity – and potential threat – this massive wealth transfer represents to stalwart companies and even entire industry sectors.

For context, according to research, there exists roughly $230 trillion of personal wealth around the globe. That’s both financial wealth like cash and its numerous “equivalents,” plus real and personal property. It does not include corporate or public holdings. To give some sense of perspective to the enormity of that figure, just consider that the gross world product (GWP is the combined market value of all the products and services produced in one year by all the countries in the world) totaled approximately U.S. $85 trillion in 2012. Or, thinking about it another way, to accomplish the transfer of $30 trillion over the next 30 years would mean that starting right now, over $1.9 million would have to change hands every minute for the next 30 years, and that’s not accounting for interest or inflation.

By the time the last Baby Boomer has shuffled off this mortal coil, about 13 percent of all global personal wealth will have changed hands in one form or another. Understanding some of the techno-societal distinctions between the bequeathers and the bequeathees should be a discipline required for anyone who aspires to make sense of the opportunities or threats attendant to the wealth transfer.

Because we develop a sort of digital life for the things in our users’ lives (by collecting and digitally managing all the information about those things), Trov is becoming a technological bridge between the Last Analog Generation (euphemistically, LAGgards who were born prior to the digitization of everything) and the emerging generations who are indisputably “Born Digital”1 (children who were born into and raised in the digital world). In our interactions with users and the service providers who are precariously dangling between these two distinct constituencies, we are developing a sense for both parties. A couple of the big thoughts that seem to aptly describe what influences the perspectives of the two groups are at once technological and sociological: the death of privacy and the power of information symmetry.

LAGgards are concerned that their personal information remains private. Okay, this should neither surprise nor irritate any of us. However, the norms for what is considered private are being entirely redefined by the constant revelations of breaches (both nefarious and national) – and the new (ab)normal boundaries of self-disclosure regularly displayed on the massively adopted social media platforms like Facebook, Twitter and their do-alikes. Just take a peek (if you have the stomach for it) at Instagram’s ersatz cult of spoiled children referenced as #richkidsofinstagram. Photos are regularly posted depicting the profligate lives of an über-wealthy and unbelievably overexposed generation reveling in their latest acquisitive binge or imbibing impossibly costly libations. As one of the oracles for the emerging generation of Digital Natives, Robert Scoble2 intimated to me a few weeks ago that privacy is all but dead, and it is no longer a core issue of the emerging generations. So what? Self disclosure and widely-available information about all connected people and institutions will make a profound impact on reputations – personal, corporate, and governmental. And if you’re attempting to engage the new generation of wealthy, transparency is mere table stakes, at best.

“THE GENERATIONS OF BORN DIGITALS DEMAND IMMEDIATE, HANDS-ON, INTERMEDIARY-FREE ACCESS TO NEARLY ALL ASPECTS OF THEIR LIVES.”

Your Advisor Is Dead (He Just Doesn’t Know It Yet)

Information symmetry will be the death of intermediated businesses. When Netflix started shipping CDs and DVDs to homes throughout the U.S. in the late 1990s, the writing was on the wall for the leading distributors of home video. And, as cloud storage and high-bandwidth digital pipelines became ubiquitous and increasingly affordable, Blockbuster (as a proxy for all things analog) scuttled its storefront retail business, bowing out because their distribution channel was obliterated by technology’s relentless march. Retail auto sales have undergone a somewhat similar coming-of-[digital] age, as well. For years, LAGgards have been subject to the demeaning process of haggling over price since details about costs were kept intentionally opaque, giving the salesperson the information advantage (this imbalance in access to data is sometimes referred to as information asymmetry). The sales process was successfully upended when data from the likes of Carfax and Kelly Bluebook were made instantly accessible to anyone with an interest and a browser. For roughly similar reasons, LAGgards have grown dependent on trusted advisors, various specialists and brokers to make decisions about many of their important investment, risk, spending and even medical choices. Data asymmetry is at the very center of the LAGgards’ dependence on these data-equipped intermediaries, and models for business – even entire business sectors – have been built on its expected continuation.

But make no mistake. These intermediated, information-unbalanced businesses are (or soon will be) in trouble, their added value questionable. With massive data availability, the information scales are being leveled, and with instant, mobile connectivity, the generations-digitalis is no longer apt to transact or make decisions through a human intermediary. The generations of Born Digitals demand immediate, hands-on, intermediary-free access to nearly all aspects of their lives. So what? If your livelihood assumes that your clients will be dependent on you because you alone hold the magic elixir of unique information, beware. You might need to consider embracing the new models of info-egalitarianism rather than resisting them. To wit, we recently began testing an in-app capability to insure a newly-acquired item at point-of-sale with literally the push of a button (or automatically). This action alerts the broker-of-record to information that had been previously unavailable and carries tremendous customer retention and quality-of-service implications (not to mention risk management and potential revenue upticks). I have been perplexed by some brokers who appear more concerned about the incremental work that this might create than the expansion and quality of their service. Powered by data accessibility, irrespective of our entrenched operations, the march toward disintermediation is inexorable.

“INFORMATION SYMMETRY WILL BE THE DEATH OF INTERMEDIATED BUSINESSES.”

Although these two seemingly disparate ideas – personal privacy and disintermediation – may appear to be distinct families of thought, they are much more than distant cousins. Indeed, they are utterly related and perhaps alone frame the most important distinctions between the LAGgards and the Born Digitals. If you depend on your intermediated services and expect them to remain relatively unchanged, you may be setting yourself up for incalculable risk (and you’re most likely a LAGgard). However, if you are comfortable with gobs of information floating around in the cloud, and are adopting the tools that help you benefit from it, then you are likely going to survive the turbulence.

The opportunities arising from the merging of data and disintermediation are just becoming evident, and these trends will entirely reshape seemingly unassailable businesses and entire industries. As the fabric of personal information privacy becomes increasingly threadbare, the expectation for transparency in all segments of commercial life will be elevated to a prerequisite for any type of engagement. And as new generations of shoppers, investors and the “serviced” become less concerned about privacy and more connected to – and facile with – data, business as usual will be anything but. 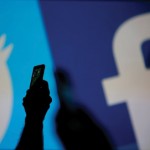 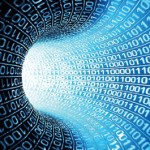 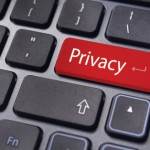 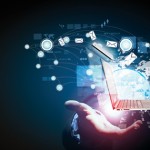 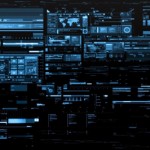