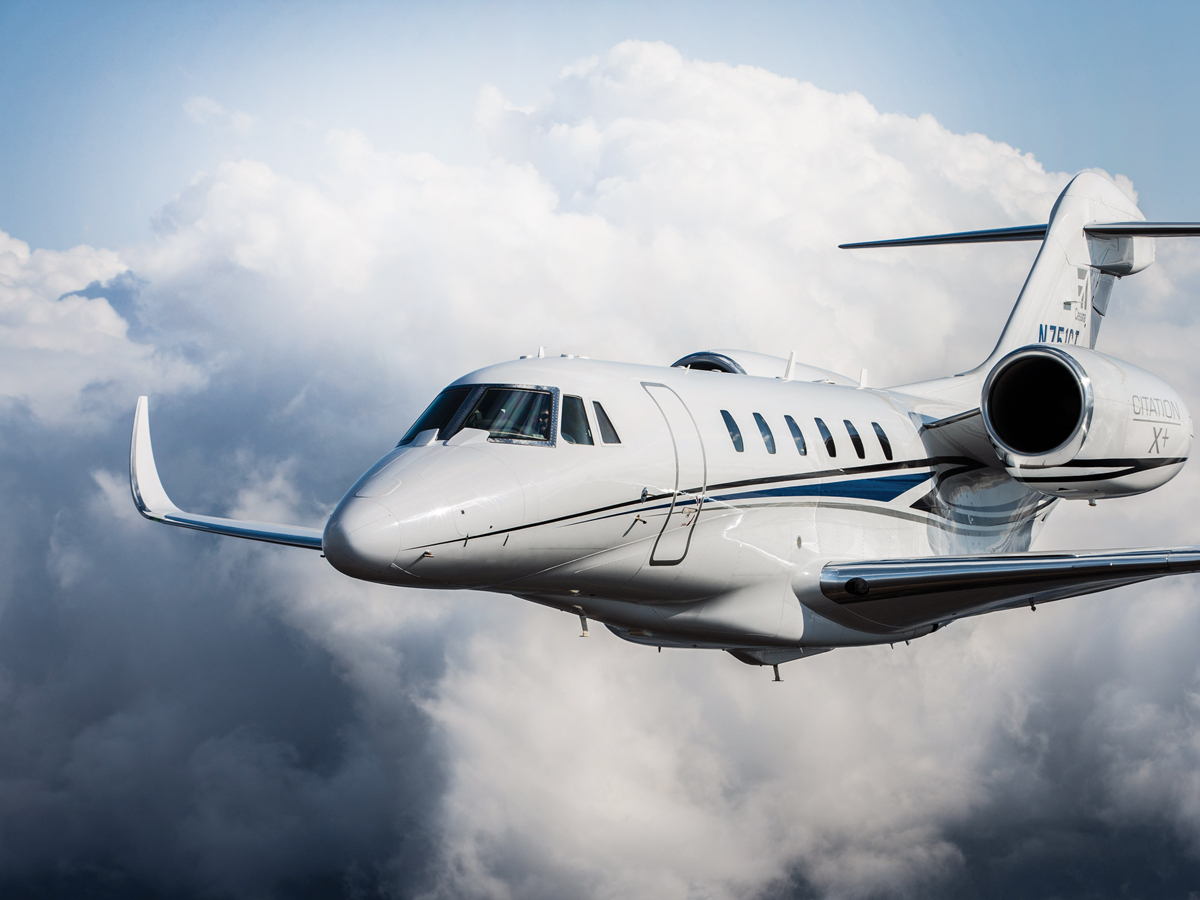 It was early evening about 15 years ago and I had just arrived at the Van Nuys Airport in California to pick up my second charter that day. As we finished up refueling, two black limousines pulled up to the side of our beautiful private jet. It was dark as I walked down the airstair door to greet my passengers and noticed several musical instruments being loaded into the baggage area, so I introduced myself to the two gentlemen approaching the plane and asked, “So are you musicians?” The taller man, in a British accent and sounding stunned at my ignorance, responded “Yes, it’s Sting, this is him right here!” and gestured to the slender man standing next to him. As I looked, it occurred to me the manifest listed my passenger’s name as Gordon Sumner. I had missed the connection despite having flown Sting previously on this same jet. Fortunately, Mr. Sumner is a very nice although somewhat quiet man and his agent seemed far more concerned at my failure of protocol than he was. We went on to provide the level of service people come to expect when they charter a private jet. 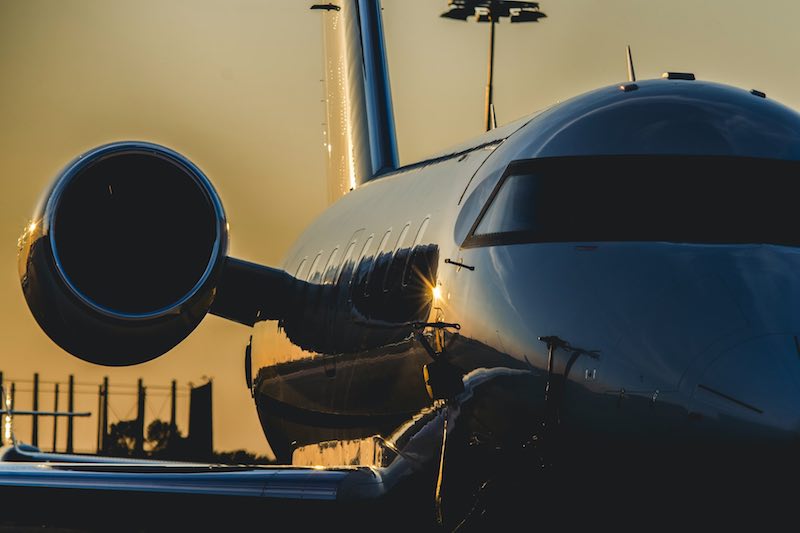 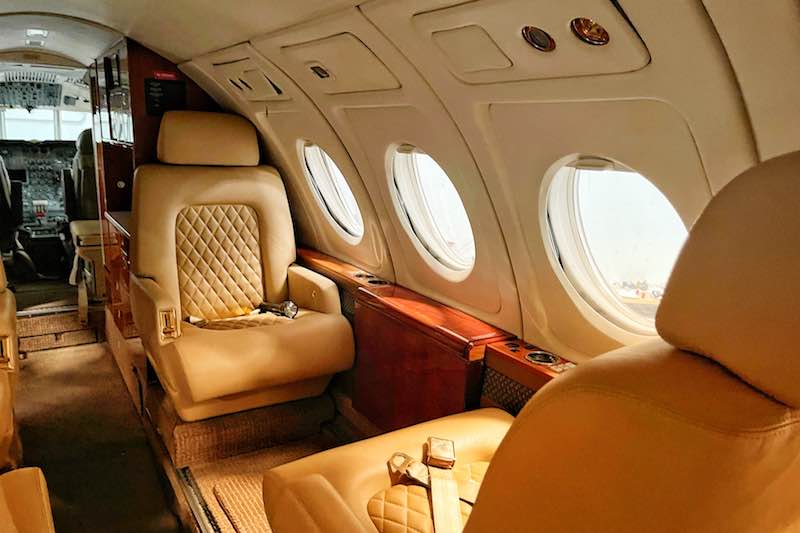 While many people stereotype corporate aviation or “private jets” with rock stars and the rich and famous, they typically only make up a small percentage of those who enjoy the convenience and luxury of private jet service. Despite the stereotype, most people who fly private do so for business reasons and convenience. Time is money, and the ability to reliably make multiple stops in a day on your schedule to the many smaller airports closer to your destination can be far more valuable than the money saved by using commercial airlines and spending most of the day on a single flight. This is true if you are middle management, a CEO, or even a rock star.

Whether you’re looking for anonymity, prestige, or just the incredible convenience of traveling without using the airlines, you will find as many varieties of private aircraft and services as there are people who use them. The aircraft range from small single engine turbo propeller planes that conveniently transport you to neighboring states, to large intercontinental private jets that can carry a dozen people halfway around the world nonstop. The services range from owning a fractional share of a managed aircraft to charter services that provide door to door concierge services and arrange anything from a boxed lunch to a gourmet meal on your flight. 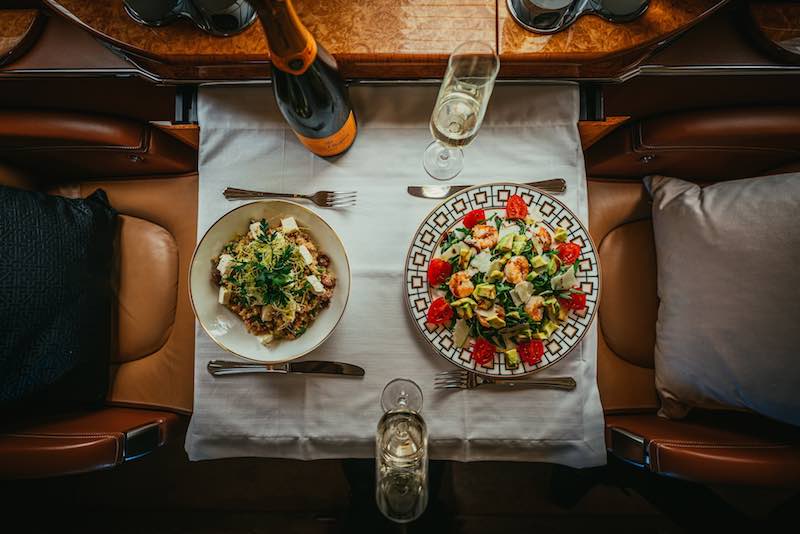 And then there’s the prospect of owning your own jet, which many people believe is the pinnacle of success! Surprisingly, it’s not as far out of reach as it may seem and is a viable alternative to charter and fractional shares. A fractional may seem the logical choice when you consider purchasing an eighth or a sixteenth of an asset that may otherwise be out of your budget. Consider the overall and long-term cost. Most fractional shares cost more than the actual fractional cost of the asset and you still must pay to fly. You also don’t have a tangible asset since you’ve technically purchased a share of a fleet, not a single aircraft. While the share can be sold, you never have that emotional connection such as when you purchase a house, a car, or a boat. Ordering a new aircraft often requires years of waiting, especially in the current market. Meanwhile, there are plenty of aircraft out there being sold that can be acquired and placed into service in a matter of weeks, not years. Pre-owned aircraft and private jets, unlike cars, can hold their value and often, as is the case recently, increase in value over several years. What you lose in warranty is made up for in price and the ability to be up and flying quickly!

Most owners of private jets probably don’t use their plane every day and are looking to fill that down time with a revenue stream. A charter management arrangement can turn your down time into cash flow by operating the aircraft as a charter when you don’t need it but have it available to you when you do. Depending on the type of plane you purchase and the number of hours you fly it’s even possible for the charter revenue to pay for your own flights while you also receive some very helpful tax benefits. Having a reliable full-service management team also makes ownership hassle free. With long term financing and a reliable and professional charter management company you can find that owning the whole plane is a lot more affordable than owning an eighth or a sixteenth. It’s always a lot more fun to show your friends your jet rather than your jet-card. 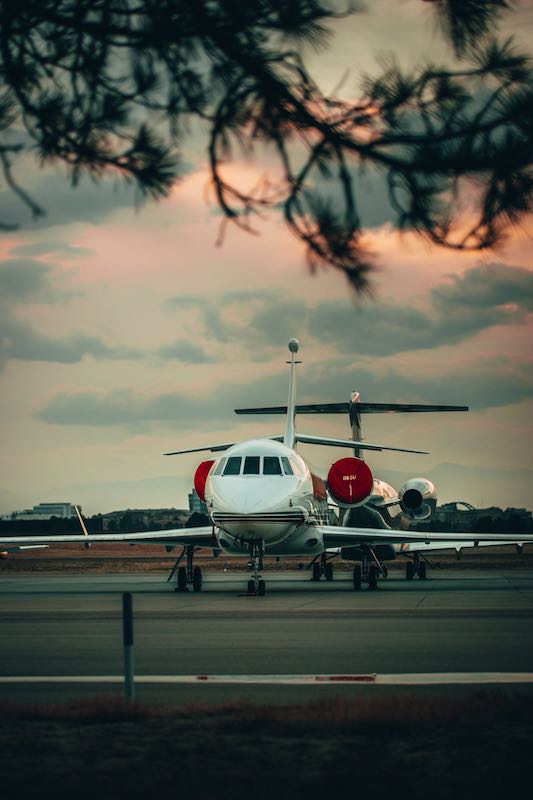 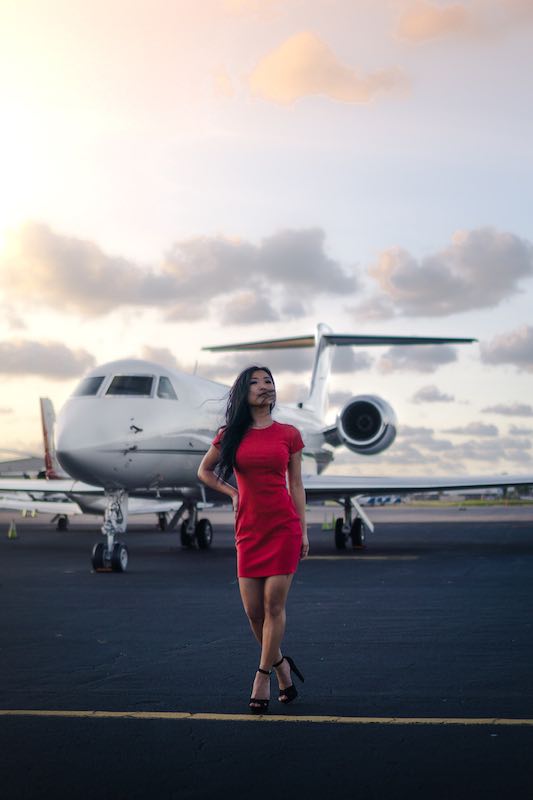 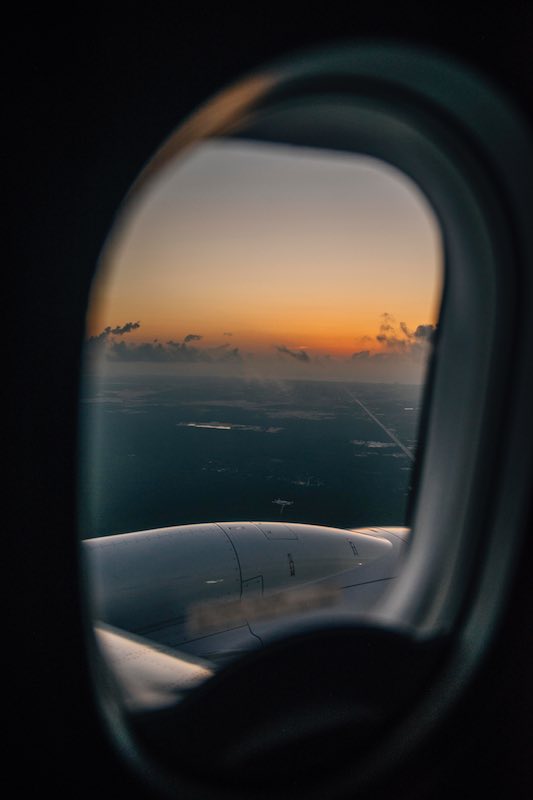 There are a lot of options out there and a lot of opportunities. As with most big decisions, talk to people who are actual experts with decades of experience who can help you make the informed choice that’s best for you, not for them. And please, if you happen to be a rock star don’t forget to pass along your stage name to the flight crew to avoid an embarrassing situation.