The Bellwether Volar: The Future of Intracity Flight 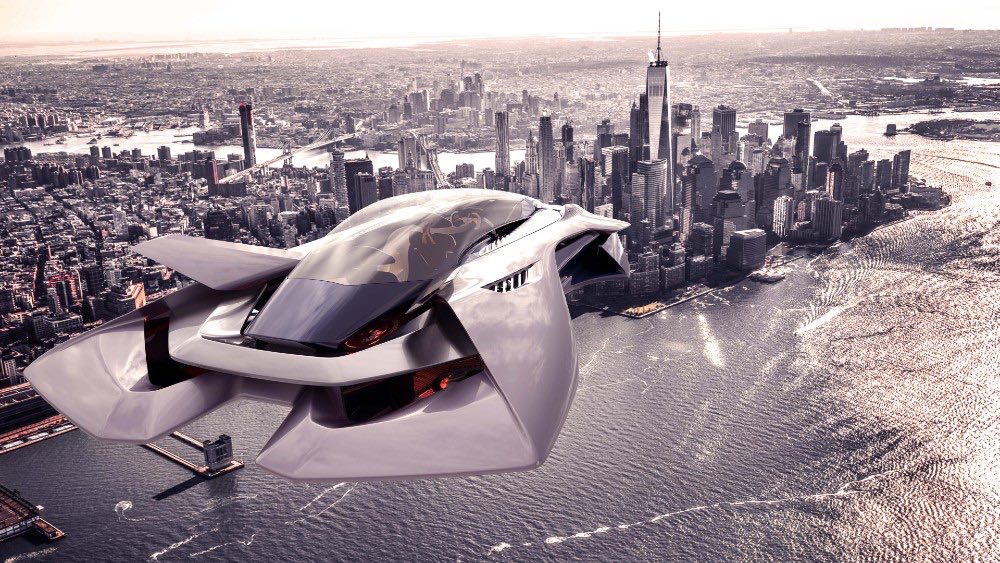 Decades ago, flying cars seemed like a futuristic dream, a lofty concept found in Hollywood films, superhero cartoons, and science fiction. The idea of soaring through the city in a sporty, personalized hovercraft with sleek, head-turning design certainly has its appeal, but the logistics and engineering have, for a long time, been out of reach to the public—that is, until eVTOL technology hit the scene. eVTOL, which is shorthand for electric vertical take-off and landing, is a cutting-edge branch of aeronautic innovation, merging sophisticated engineering with high-tech controls to craft electric vehicles that lift off—and land—just like an airplane. 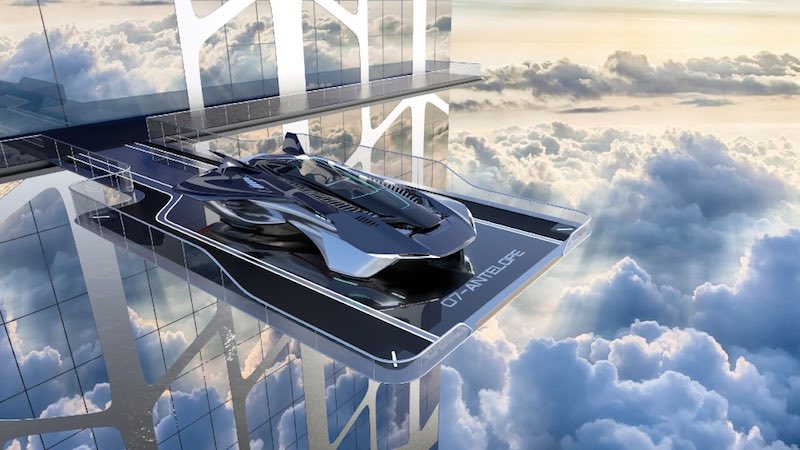 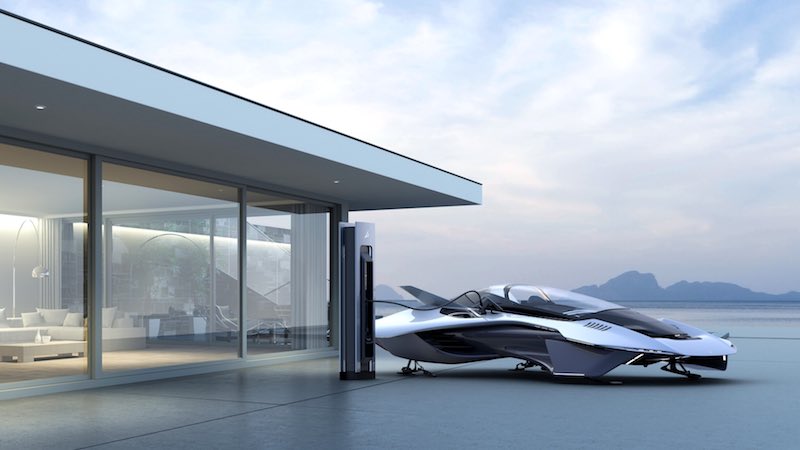 At its simplest, eVTOL technology takes the form of decked-out drones with high-end capabilities and smooth maneuverability. At its most high-tech, this branch of engineering has produced blueprints for roomy flying cars that cut through the skies at efficient speeds. This year, aerospace company Bellwether will be launching the prototype for its long-anticipated Volar model. This electric vehicle, with its crisp lines, spacious interiors, and James Bond-like aesthetic, promises to revolutionize intercity flight if successful, giving small groups of passengers all-new access to the open skies. 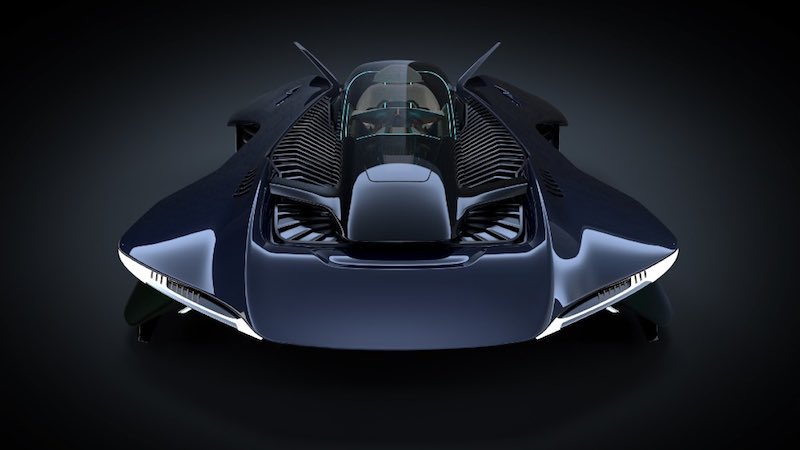 Although it looks as though it was lifted straight from the silver screen, the Bellwether Volar is a fusion of sustainable technology and years of refined engineering, designed for pragmatic air travel across long and short distances. The developers envision it as a new form of intracity transportation, where drivers and passengers can take off in a neighborhood on one side of town and land comfortably in another, all in a matter of minutes. Compact and lightweight, the Bellwether has a hidden propulsion system, which at first, will likely be powered by hybrid technology but later, produced as a battery-powered, all-electric vehicle. The goal is to manufacture a model that is both comfortable and economical, one that can cruise at 3,000 feet and carry over 1,300 pounds. 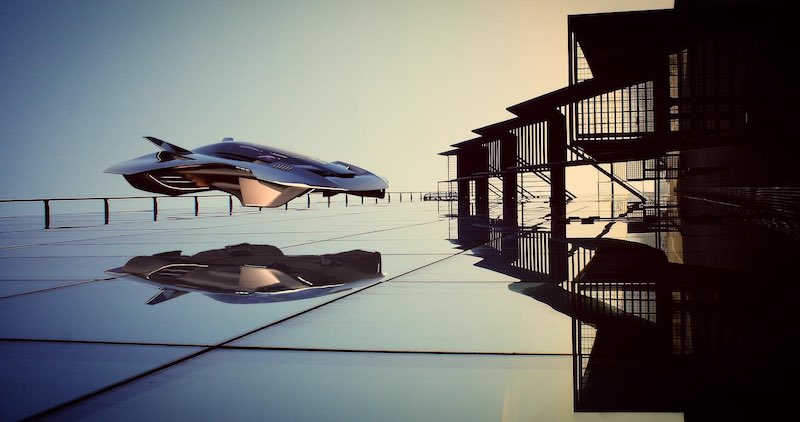 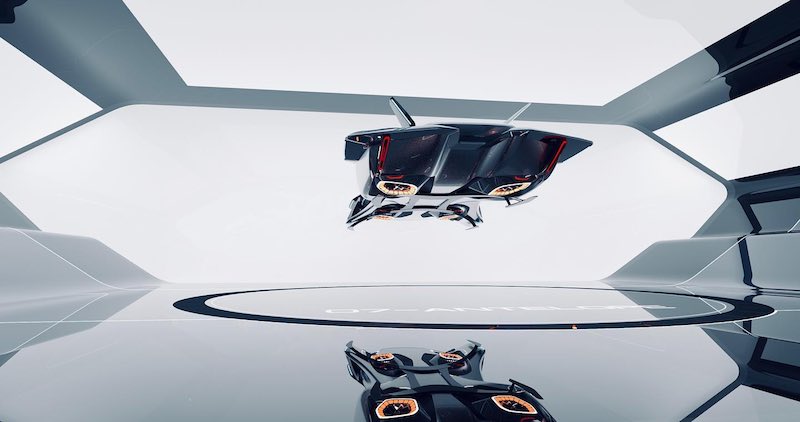 Initially, the demonstration model will be manufactured as a two-seater vehicle, but future iterations will be able to seat up to four or five passengers. In addition to its high cruising altitude, the Bellwether Volar will also be equipped to soar through a cityscape at speeds up to 135 mph, making it faster than sitting on the highway in rush hour traffic. Although the long-term goal is to make intracity air travel a standard mode of transport, Bellwether will release its first Volar prototype in 2022, with hopes of issuing a standard model to the public by 2028. However, this technology will likely be exclusively offered at seven-figure price tags, available only to elite buyers who want to be at the forefront of this technological revolution. Before long, though, the standardization of flying cars will be in full-swing, and passengers from all walks of life will get to lift off and explore the skies on their own terms.

The Future of Flight 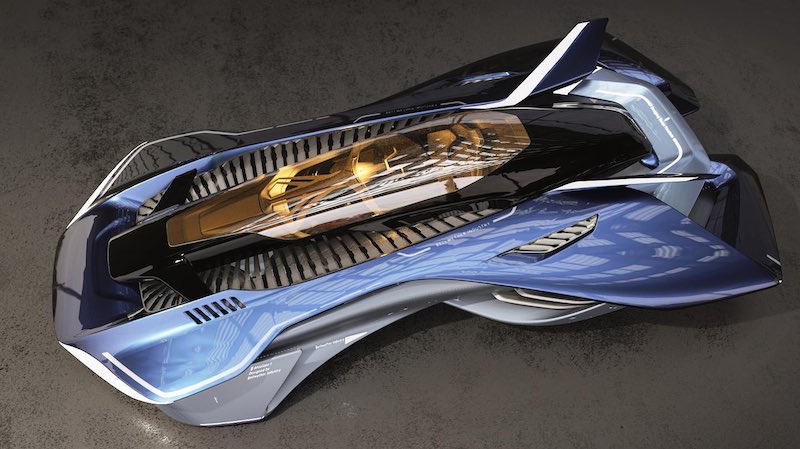 Although still in its conceptual phase, the Bellwether Volar holds the key to the future of travel. As the demand for environmentally efficient cars increases, the market will demand forward-thinking technologies that protect the planet and open up new frontiers for travel. Rather than wasting time on city streets or getting stuck in wall-to-wall traffic, the flying car revolution—and its commitment to efficiency—will forever change the way we think about transportation. Soon, passengers might be ditching their sports cars and luxury vehicles in exchange for the bird’s eye view offered by eVTOL technology. In every sense, Bellwether is living up to its company name, the Volar leading the way and fashioning a bold new future for the transportation industry.