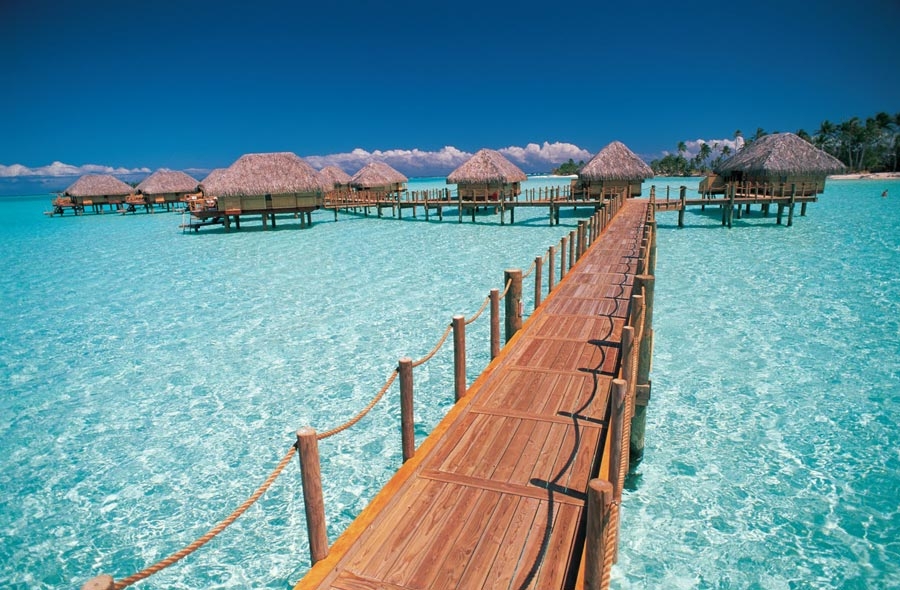 Better known by the name of its main island, Tahiti, French Polynesia is a wonderland of reef-fringed islands and turquoise-blue lagoons.

Tahiti proper, the largest island in the Windward group of French Polynesia, is the economic, cultural and political center. Located on the northwest coast, Tahiti’s capital, Papeete, lays claim to the only international airport in the region. Well equipped to handle private jet travel, Faa’a International Airport is just a little over eight hours non-stop flying time from Los Angeles and 12 hours from New York.

Moorea, Rangiroa, Fakarava, The Marquesas and the other exquisite Islands of Tahiti cover more than two million square miles of the South Pacific Ocean, spanning an area as large as Western Europe, yet the total land mass of all of the islands add up to an area only slightly larger than the tiny U.S. state of Rhode Island.

It is important to note that there is significantly more to French Polynesia than simply strolling its beaches. Adventures are plentiful in these archipelagos and day trips of a wide variety are available. Around all of the islands of Tahiti, the dramatic views continue below the water’s surface. Divers and snorkelers are amazed by the density of large marine life, steep oceanic drop-offs, sunken vessels, walls of bright coral and the vast array of smaller species. Regular encounters that you can expect include manta rays, whose massive wingspans eclipse the passing diver, and schools of dolphin frolicking along the surface, but it is the annual parade of humpback whales have been known to astound lucky onlookers. Thrill seekers may want to try exploring the Tuamotu Islands, where the sea is not only home to flawless black pearls, but is also swirling with an array of hungry sharks.

Less than a one-hour flight from the island of Tahiti or Moorea, the island of Bora Bora is coveted by romantics worldwide. With a lagoon shimmering with the most exquisitely brilliant greens and blues, it is love at first sight. Drama ensues as Mount Otemanu pierces the sky, making way for the lush tropical slopes and valleys which blossom with a beautiful array of hibiscus. It may be the powder-soft white sand beaches that greet the emerald waters, or the rainbow of underworld life that animates the coral gardens, but one thing is for certain, this is one special place. Thought by many to be the most beautiful island in the world, Bora Bora certainly is at the center of the romantic universe. Incredibly seductive, this is a hedonistic playground where the rich and famous come to play and it compels many of its visitors to dream of spending their lives in this one-of-a-kind tropical paradise.

We asked Tahiti travel expert, Richard Bondurant, of Custom Tahiti Travel to give us his top picks for the islands’ best resorts. Bondurant advised, “Bora Bora’s St. Regis for the resort, Bora Bora’s Four Seasons for the service, Rangiroa’s Hotel Kia Ora for the diving, and Le Taha’a Island Resort for the authenticity.”

Average temperatures ranging between 70 °F and 88 °F, with little seasonal variation, provide one more reason that Tahiti is on the bucket list of many across the globe. 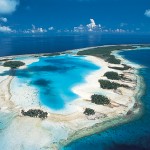 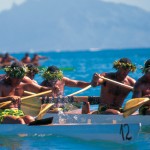 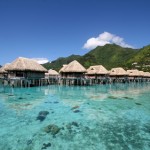 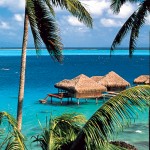