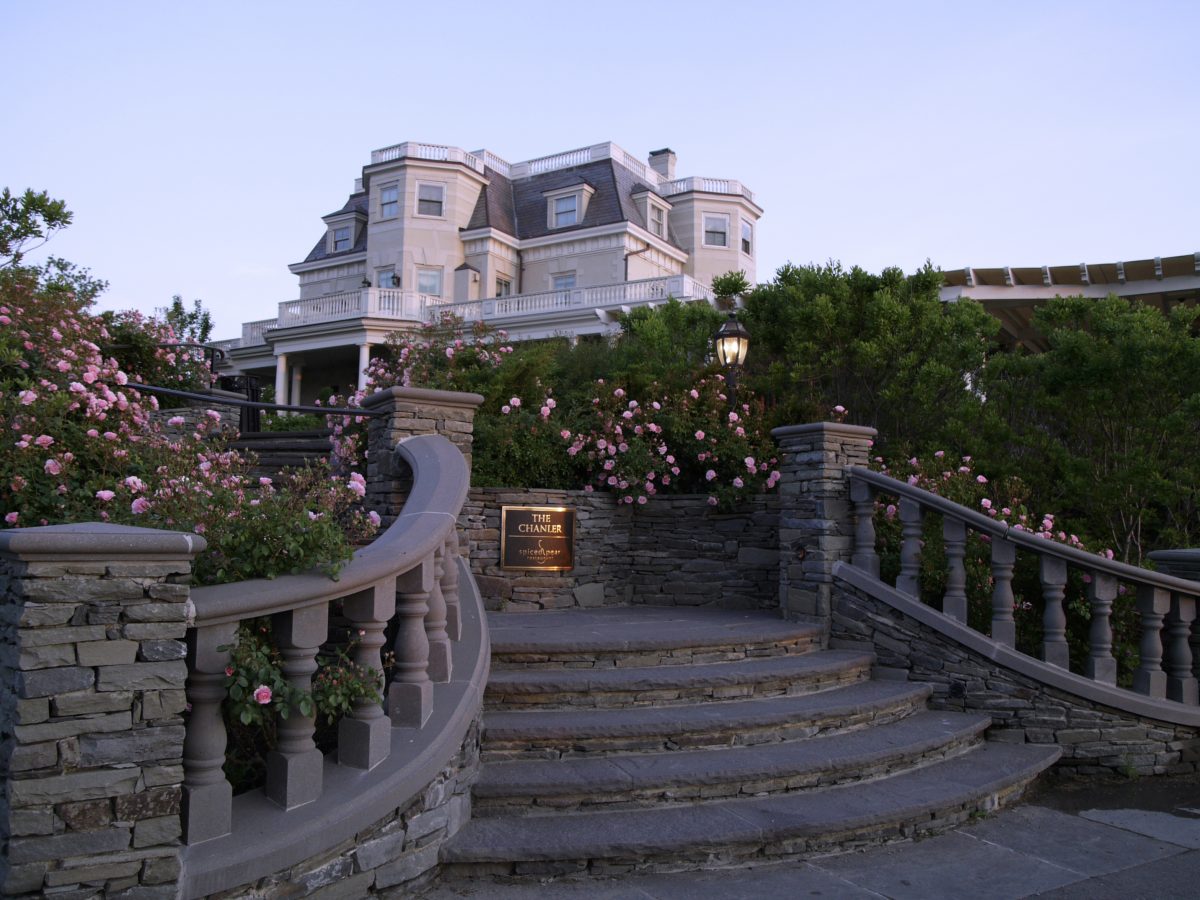 The waterfront oasis of Newport, Rhode Island, also known as the “Sailing Capital of the World,” has a history as rich as some of its storied inhabitants. Its yacht-filled harbor for many years hosted the America’s Cup, but it is probably best known for the Gilded Age mansions lining historic Bellevue Avenue. Some of these grand estates are now museums with the most famous and extravagant being The Breakers—an 1895 mansion patterned after a Renaissance palace, built and inhabited by the Vanderbilt family at the turn of the century. 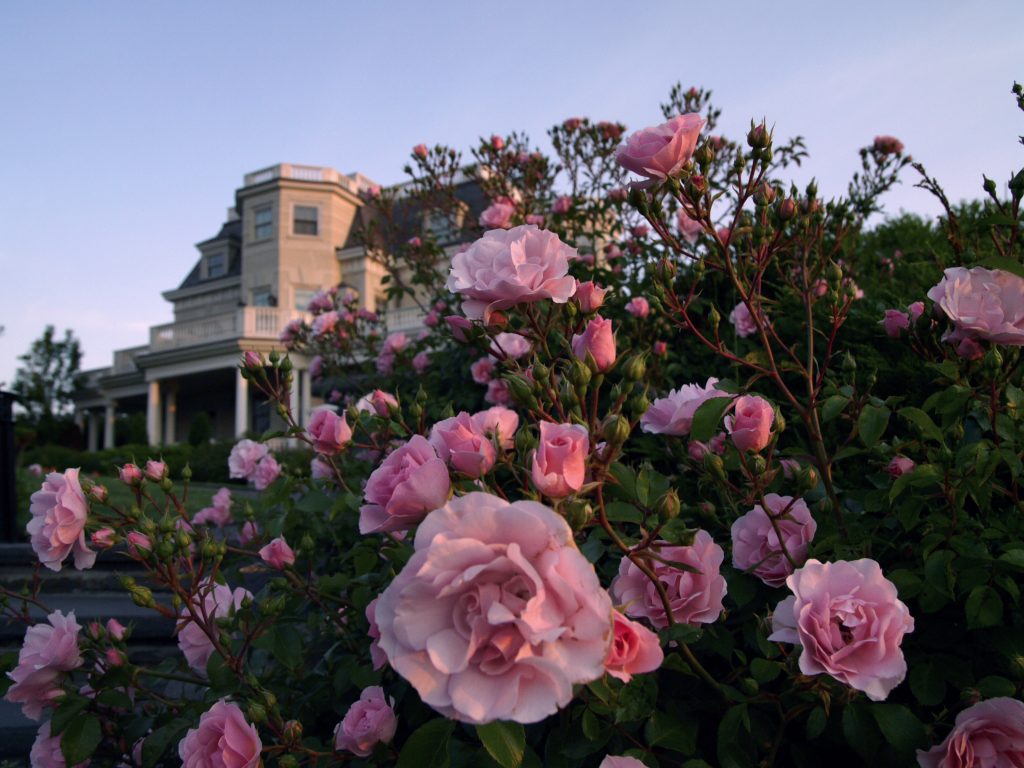 Venture up the shore a ways and along the bluffs and you will come upon The Chanler at Cliff Walk. This stately 5-star boutique hotel is extraordinarily refined and is housed in a 19th century mansion that was originally built by New York Congressman, John Winthrop Chanler. As one of Rhode Island’s historic homes, The Chanler is a beloved emblem of old world elegance.

Considered one of the most historic hotels in New England, The Chanler’s property consists of a beautiful expanse of manicured gardens and regally captures panoramic views of the sparkling waters of the Atlantic from Aquidneck Island. Located adjacent to the gentle sands of Easton’s Beach, it is situated within easy access to all, yet offers the seclusion of a private estate. Although most points of interest are within a short walk, The Chanler’s car service is at the ready to accommodate your any need. 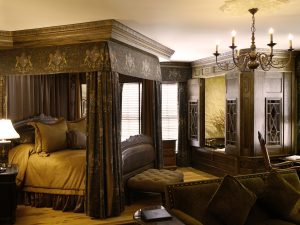 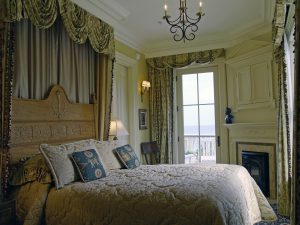 Each of their luxuriously appointed 20 rooms is designed around a particular historical period or decorative theme. For those who seek to elevate their accommodations like I did, I am certain you will enjoy The Chanler’s small but distinctive collection of villas. The ‘Block Island’ villa is perfectly situated through a private gated entrance as a two-story unit with a fountain, hot tub and sauna on the outdoor lower level. Take a long soak while peering through the shuttered windows taking in the coastline and surf of Easton’s Beach. Venture upstairs and you will find a comfortable terrace for relaxing or entertaining a few friends and finally, head through the French doors to a beautifully appointed and comfortable bedroom. Relax amidst a colonial bead-board ceiling and quaint wainscoting while the reflection of the flickering fireplace adds a romantic quality. The lavishly designed and expansive bathroom with a walk-in shower and whirlpool tub complete the vision. 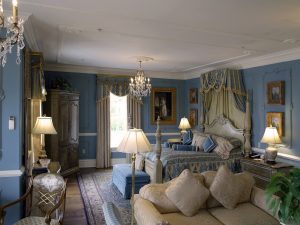 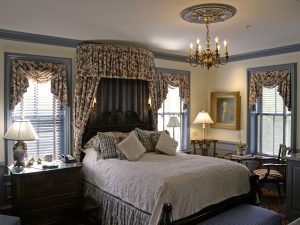 You certainly don’t have to travel far for a fine dining experience that is emblematic of the Newport lifestyle. The onsite restaurant, Spiced Pear masterfully develops cuisine that seamlessly incorporates classic New England dishes with French influences. The waterfront views that surround Spiced Pear are only elevated by its pristine open kitchen and when in residence, I highly recommend exploring the tasting menu—with the wine pairing of course. 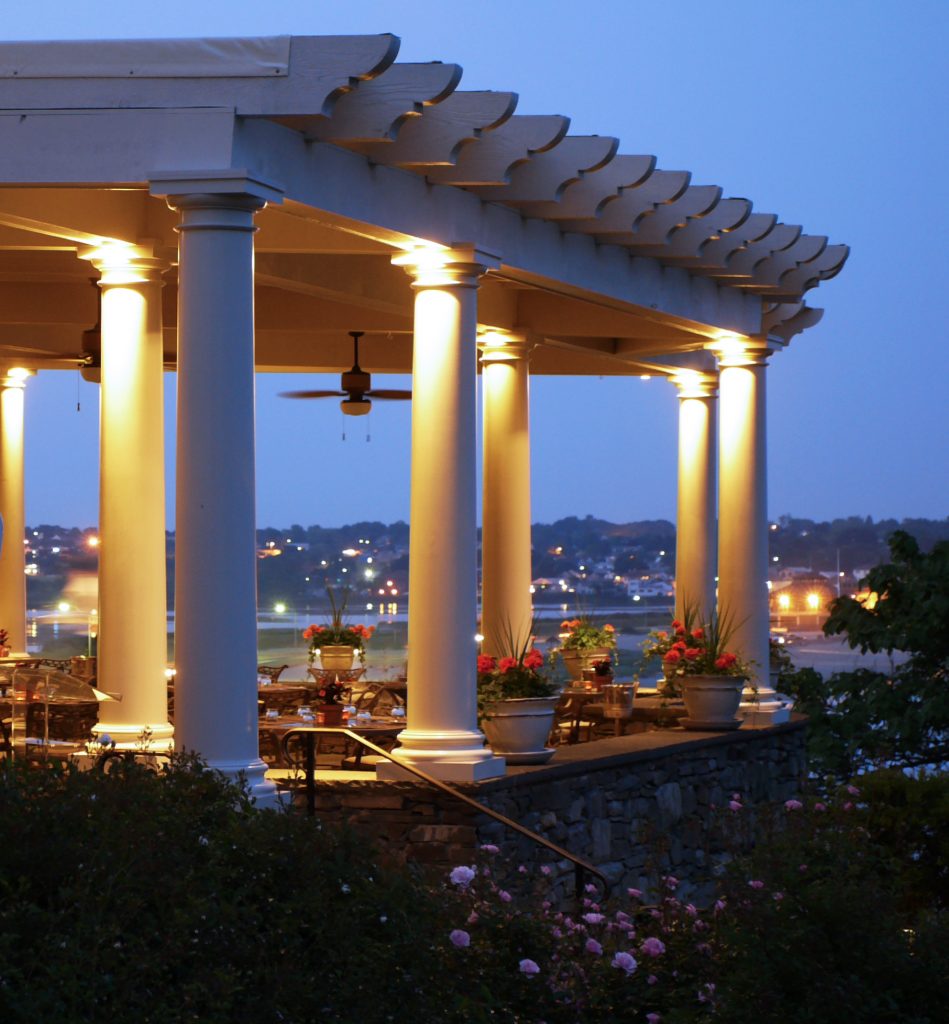 Rated the #56 Hotel in the World by Travel+Leisure, boasting Forbes Travel Guide Four Star Restaurant 2016 and perched atop a stretch of the most historic New England coastline will certainly make you come to the same conclusion as me. The Chanler at Cliff Walk is quite simply a world-class hotel. 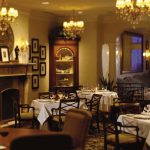 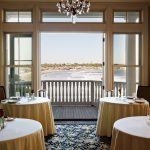 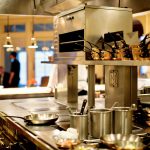 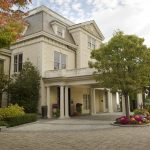 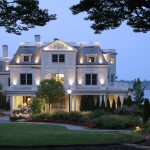 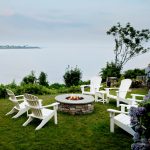