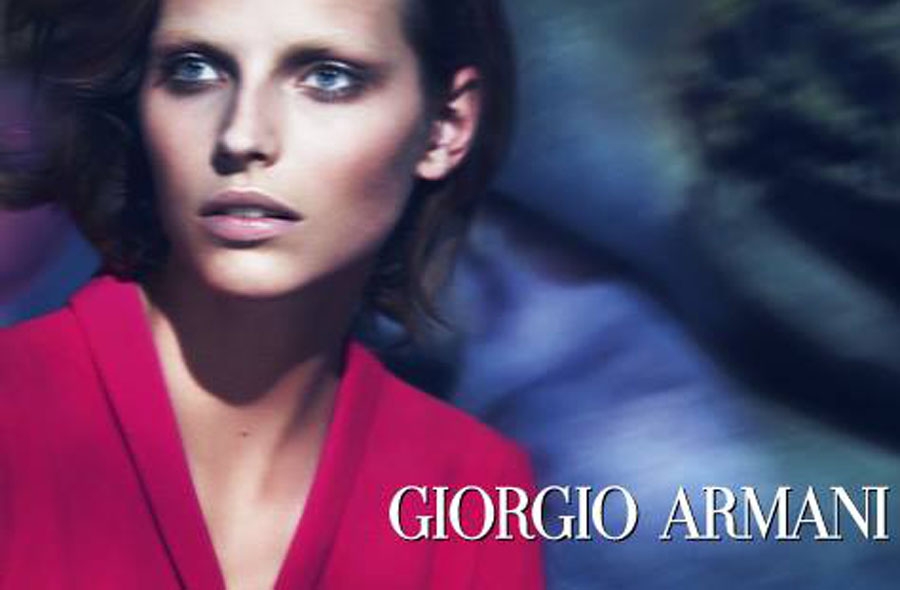 The name Armani has been synonymous with unrivaled Italian style all over the world for over 30 years.

Perhaps best known for revolutionizing fashion with his unstructured jacket in the Eighties, Giorgio Armani has continued to define the well dressed ever since. Giorgio Armani was established in Milan in 1975 and through his clear stylistic vision, coupled with a deep understanding of his client’s needs he proved instantly popular with the discerning Italian fashion savvy.

To further his domestic success he went on to collaborate with the Hollywood movie industry, bringing him worldwide acclaim. The designer subsequently saw himself become a household name after his clothes appeared on Richard Gere in the iconic 1980 movie “American Gigolo” and he has remained one of Hollywood’s favorite designers ever since. In 1981 the young line Emporio Armani was introduced – today Giorgio Armani’s flawless style has branched off into a range of collections from the Haute Couture line Armani Privé, to the casual approach of Armani Jeans. An understated sense of chic and excellent craftsmanship are the common threads that bind the Armani World together. Over the years, the label has further expanded into cosmetics, furniture design and – since 2005 – into signature Hotels and Resorts.