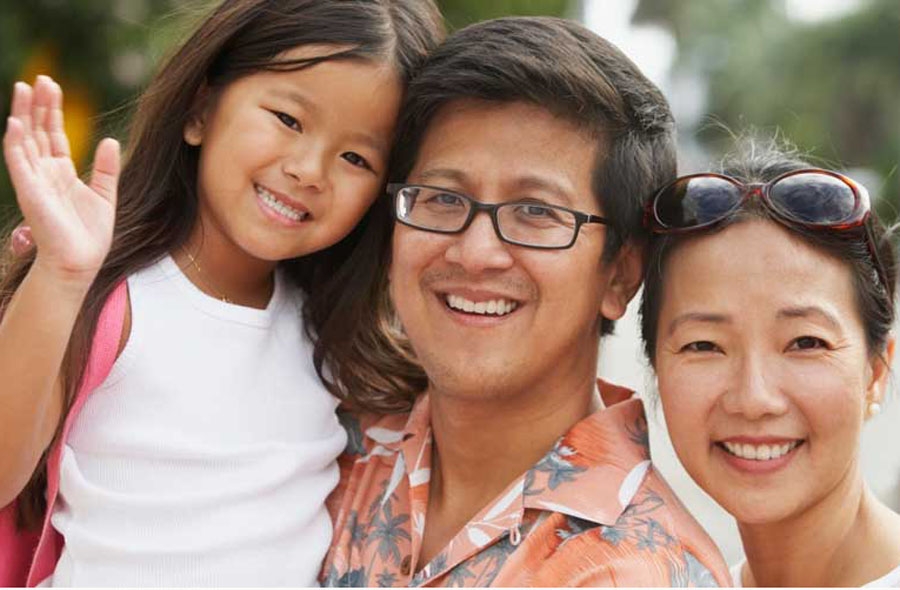 It is the largest enclosed mall on the Island of Hawaii. The Plaza consists of a central mall building and a number of outlying buildings. The main building has four anchor tenant spaces. These are occupied by Sears, Macy’s and Sports Authority. Other major tenants include Prince Kūhiō Stadium Cinemas, a nine screen movie theatre and Long’s Drugs, which is located in an outlying building.

The mall, along with three adjacent big-box retail centers, forms the core retail area of Hilo and its surrounding communities. 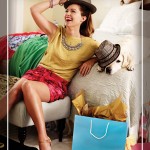 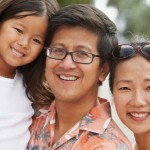 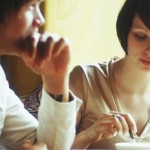 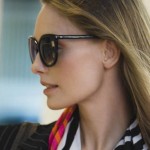