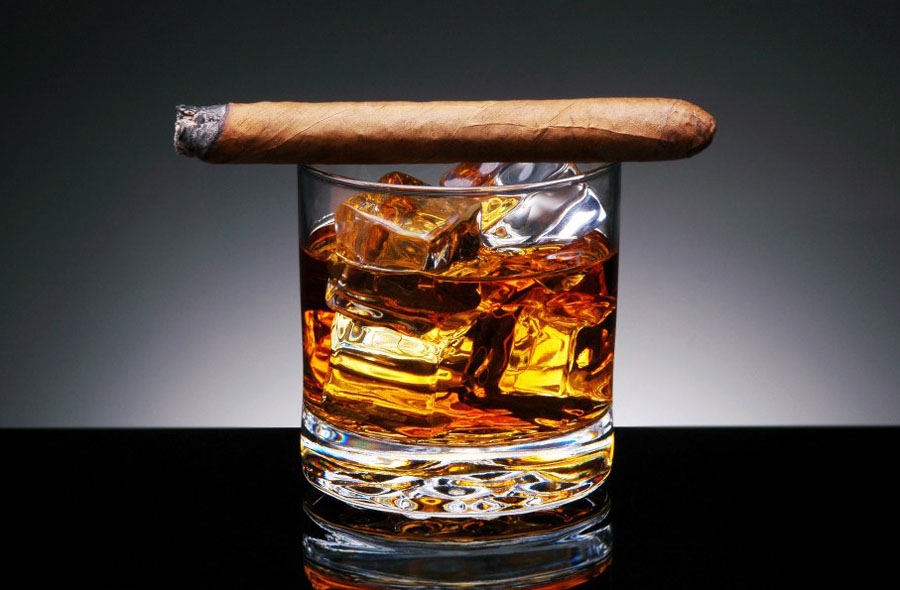 You’ll feel right at home in the best cigar lounge in Los Angeles.

The Buena Vista Cigar Club on Santa Monica Blvd. in Beverly Hills is a distinctive establishment in which cigar lovers can indulge their fragrant habit in a most inviting and congenial atmosphere. An extraordinary variety of carefully-selected tobacco products is available. There is a full bar, a spacious and comfortable lounge, good music, and television screens displaying major sporting events. Most uniquely, especially in California, one can smoke indoors.

Buena Vista Cigar Club Proprietor Rigo Fernandez took his first puff on a cigar at the age of five in Havana. The rest, as they say, was history. Thirteen years later, in 1978, he became a marketing officer for Cubatabaco (now Habanos) and sold cigars in major markets around the world. In 1989, Rigo co founded Havana House Cigars and Tabacco Merchants, Ltd., in Toronto. It remains the exclusive distributor of Cuban cigars in Canada.

But Rigo moved on and, in the summer of 2000 established The Buena Vista Cigar Club, designed by and for true cigar aficionados like himself. 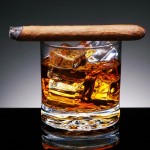 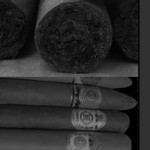