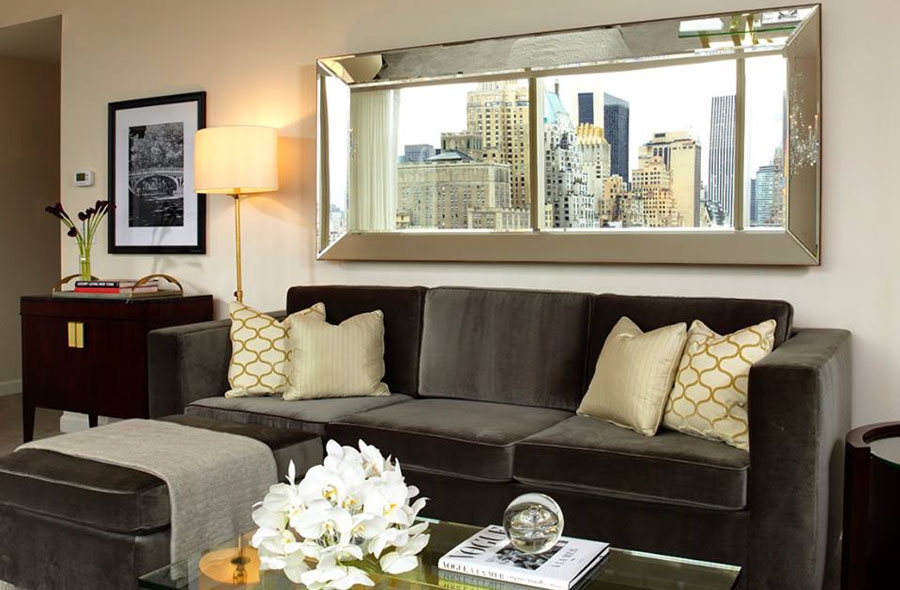 OWN NEW YORK. Most hotels give you a room; Trump International Hotel & Tower, New York-Central Park gives you an entire city.

The Midtown West Side, Central Park, Lincoln Center, Fifth Avenue – and a lifetime’s supply of the shopping and nightlife you expect from the best city in the world. The 52-story Trump International Hotel & Tower is simply dedicated to exceeding expectations. Named the only Forbes Five-Star and Five-Diamond hotel with a Five-Star and Five-Diamond restaurant in New York, guests are surrounded at all times by impeccable style, spectacular service and rich, luxurious amenities, including a personal Attaché service exclusive to Trump.

Most hotels give you a room; Trump Hotel in Central Park gives you an entire city.

The 176 magnificent luxury suites and guestrooms at our upper west side hotel in Manhattan, New York City feature fully equipped kitchens, and floor-to-ceiling windows designed to frame the unparalleled views of Central Park to perfection. And perfection isn’t a word we use lightly. A 30 million dollar renovation completed in September of 2010 supplied plush seating, rich wood finishes, burnished gold leaf and bronze mirrors and handcrafted Schonbek crystal chandeliers – all details lauded over to bring the sophisticated urban feel of New York City inside for your indulgence.

As for other attributes of New York City alive and well at the Trump New York, the aforementioned Five-Star and Five Diamond restaurant, Jean Georges, isn’t to be missed. And the same can be said for Trump Spa™, which offers an array of treatments and New York hotel packages, an extensive fitness center, and a 55-foot heated indoor pool. 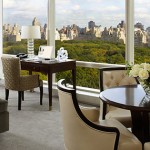 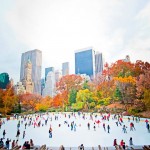 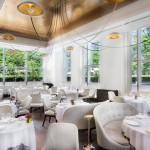 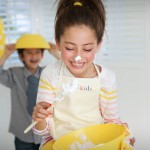 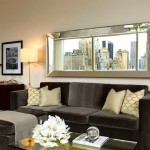 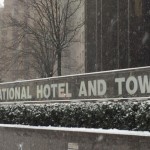 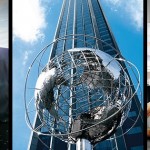 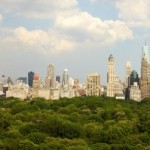 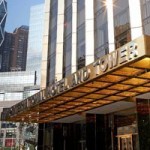 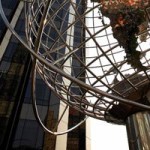