For Things To Change…First I Must Change 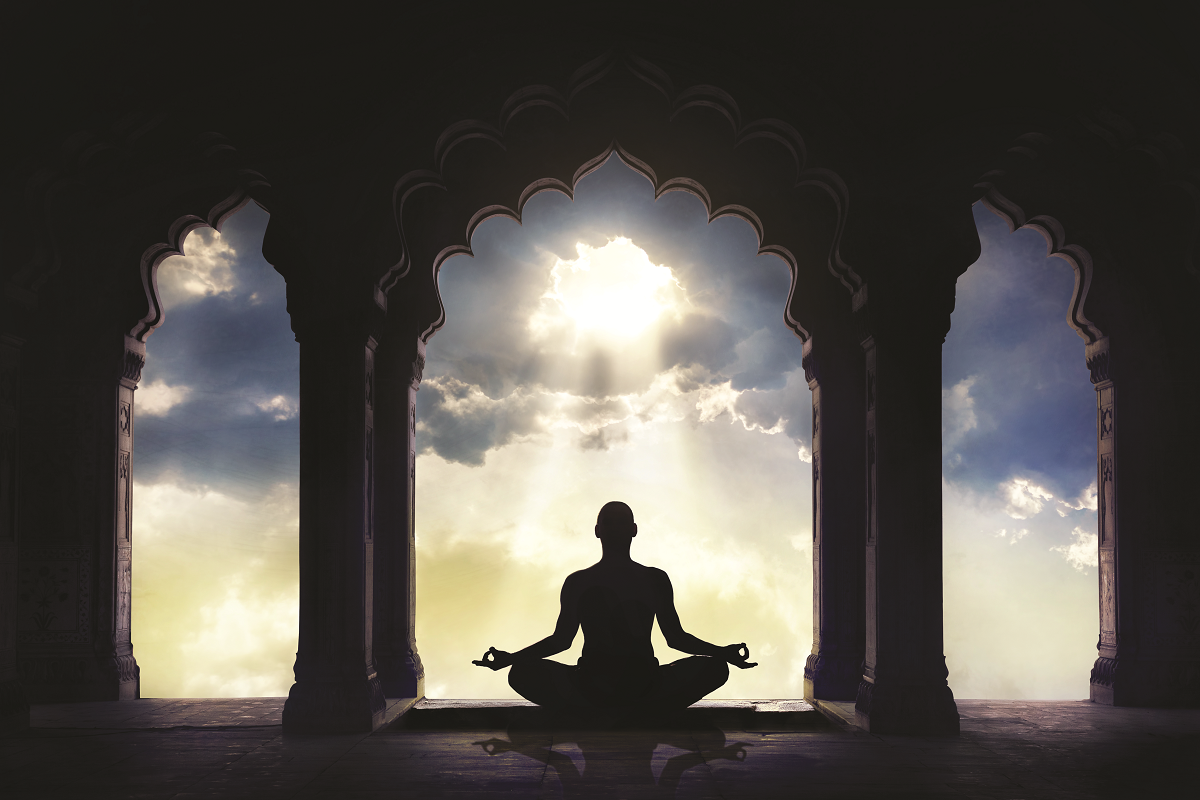 We all know the world is changing.

We also know that the rate of change is accelerating.

The question is:
Are you keeping up with change,
or are you being left behind?

What if the way to keep up with change…
is to slow things down?

I love my work, and that is the problem.

I am the type of person who goes to sleep thinking about work and wakes up thinking about work. Fun is starting my day with a to-do list. My game was to count how many of my to-dos I had completed by the end of my day. Money and success seem to come easy for people who have high-performance to-do lists.

The problem was, I began to notice the more money I made and the greater success I attained, the more irritable I became. I became less patient with other people. I was losing compassion for my fellow human beings, especially those who seemed to be struggling with the changes and challenges life was bringing them.

Finally, my cardiologist said, “If you don’t make changes, more drugs will kill you.” When I asked him what to do, he simply said, “Meditate. Make meditation a life habit, just as brushing your teeth is a life habit.” Of course, I promised I would meditate 30 minutes a day, as he suggested. I now had meditation at the top of my to-do list.

During the decade that followed, I became more successful and made much more money, more money than I had ever dreamed of. As you can guess, my ego grew in proportion to my wealth. Rather than drive a Ferrari, I now wanted the most exclusive, expensive, limited-edition Ferrari. I got angry at the Ferrari dealer for not offering me the latest and greatest Ferrari first, so I took my business to a Ferrari dealer in California, a dealer who did a better job at feeding my ego and making me feel “special.” 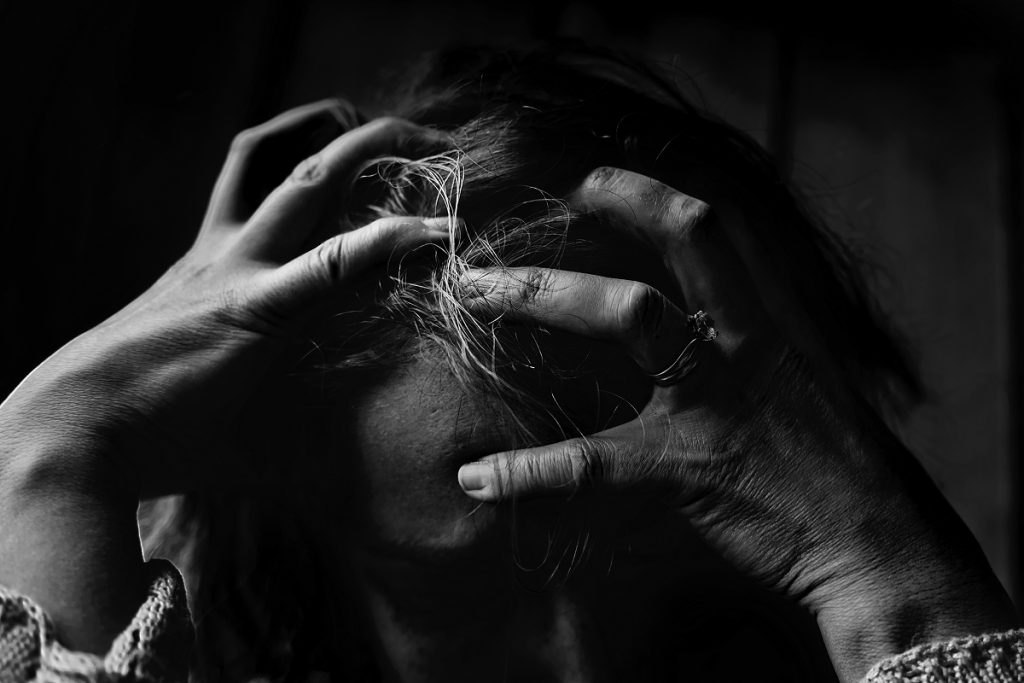 At the same time, I noticed the world going nuts … stressed out like I was. Kids were walking into schools and killing kids with semi-automatic military-grade weapons. When Donald Trump won the U.S. Presidential election and Hillary Clinton lost, the world went “bipolar” — schizophrenic spewing of nothing but hate for both candidates. Our news went bipolar, too — pro-Trump or anti-Trump — no longer reporting the real and more important news.

The U.S. Federal Reserve Bank no longer asked the U.S. Government for permission to print money … aka QE, Quantitative Easing. The “New Normal” means the Fed has more power than the U.S. Government, printing $4.5 trillion. And they did it without asking the taxpayers if it was OK to increase the national debt, which is debt that taxpayers and their kids will shoulder for generations.

QE, the New Normal, is a way to save friends of The Fed at the Big Six Banks. At the same time, QE — printing fake money — is destroying the real value of money for real people. The fake money that QE creates destroys the income, savings and retirements of real people by lowering interest rates to near zero and blowing the real estate and stock and bond markets into bubbles ready to burst.

The New Normal means the number one income-generating asset for the U.S. Government is student loan debt, the worst debt of all. Today, the student loan default rate is nearly 20 percent. When a student defaults on student loan debt, most will have their credit rating ruined for life. Making matters worse, many of the students who do graduate are not prepared for the real world, a world where AI, artificial intelligence, is taking more and more jobs, not only in the United States but all over the world.

Small wonder people are stressed out, working harder, emotionally bipolar, more irritable — and afraid of becoming poorer, not richer, as the world accelerates into the future.

About five years ago, I did a talk for a group of young entrepreneurs on my favorite subject: money, business and investing. After my presentation, a young man in the audience introduced himself and handed me a copy of his book. His name was Hal Elrod and his book was titled Miracle Morning. As a younger man, Hal was in a near-fatal car-motorcycle accident. He was on the motorcycle. His book, Miracle Morning, is about the process he used to repair and rebuild himself … physically, mentally, emotionally and spiritually. 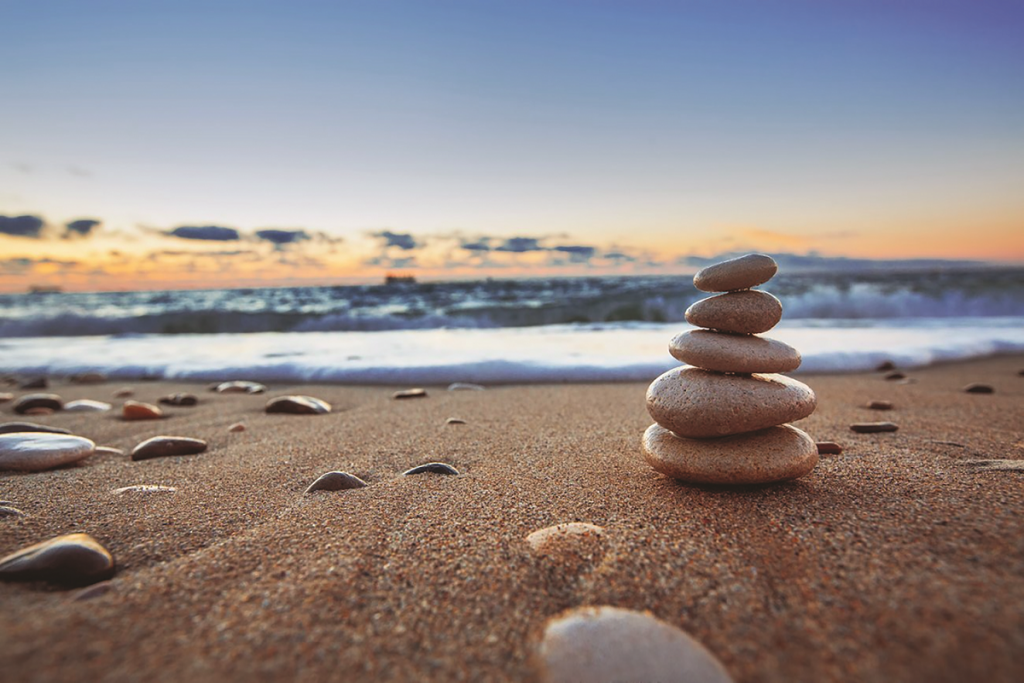 About three years ago, I was sued for the third time in my life. I was never sued when I was poor, but after I got rich, the lawsuits followed. As anyone who has been in a lawsuit knows, it does not matter if you are innocent or guilty. All someone has to do is accuse you and you are guilty. Defending yourself in court is expensive, emotional and time consuming. You are not in court to prove your guilt or innocence, but to “settle,” which only means how much the person who has money will have to pay.

One good thing about being poor is that people don’t sue poor people. My concern is that, as the world grows more bipolar and the gap between rich and poor widens, law suits will increase. If you are rich or plan on becoming rich, hire an attorney to protect your assets today, not tomorrow. Keep nothing in your own name.

As I sat at my desk, head in my hands, wondering why I was being sued again, I saw another book. It was sitting on my desk, put there by someone on my staff. The book was The Holosync Solution from the Centerpointe Research Institute. It was the perfect book, at the perfect time, because the book explained in simple language a meditation process that fit my cardiologist’s advice, the Miracle Morning process and my personal logic system. I ordered the program from CenterPointe.com and began meditating, finally, even with my mind screaming my to-do list as I meditated.

I am not endorsing, recommending or suggesting you purchase and use the Holosync method of meditation. There are many meditation processes, and many are free. I am only saying that it is the system I use and that works for me. It works because I am both Asian and Western, and the Western scientific logic incorporated in an ancient Eastern meditation process works for me. The program states that it takes about two years for the Holosync process to begin to show results, so I trusted and used the process for two years before I began to notice real changes. 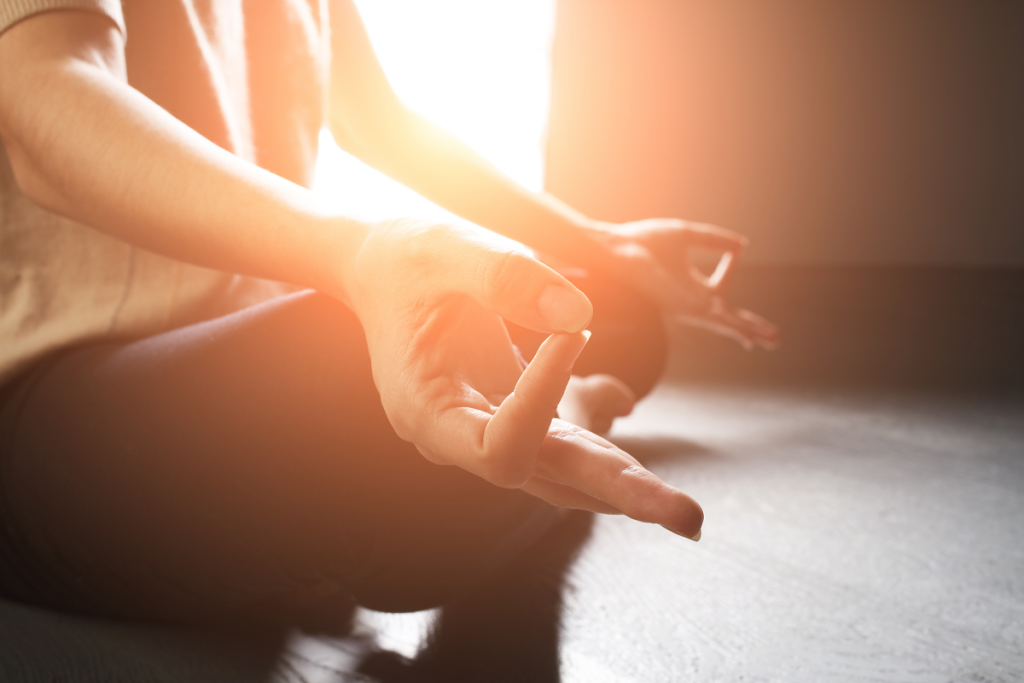 The Miracle Morning and Holosync processes have made me more creative, more clear mentally and calmer in my communications to staff and customers.

So, even though the world seems to be growing a bit more nuts, more bipolar every day, I do not have to be sucked into the global, swirling insanity. One great thing about meditation, studying spiritual books and journaling happy thoughts — before starting my to-do list, before listening to the stock market reports and before reading my financial books — is I can step back and choose to participate or not participate in the world’s insanity. Today I spend more time looking at the trees, flowers, birds, and rabbits than watching CNN and Fox attack or defend President Trump.

The world is just the world. There is a lot of change, both good and bad, going on … with or without me. Rather than change the world, I’ve learned that all I need to do is change me. I work on my mental, physical, emotional and spiritual well-being every day — before I go to work.