Are You Addicted to Money? 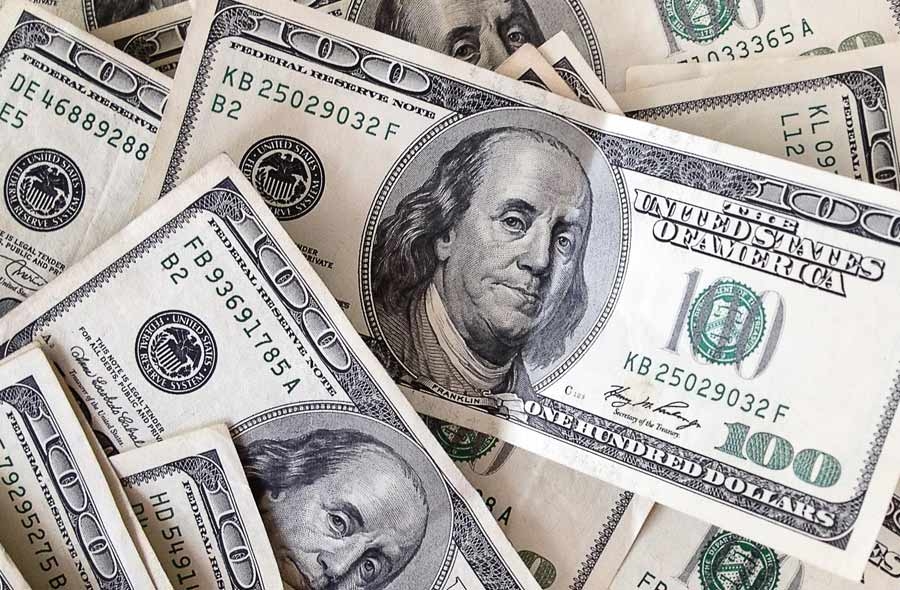 We are all addicts. Everyone is addicted to something. One definition of the word addiction is the inability to stop doing something that is harmful to yourself and others.

Lannons: We’d expand on that definition, adding that addiction is simply “losing control over what you are doing, taking or using.” And it’s not just the physical things we consume, such as drugs or alcohol, but virtually anything — as well as the abstract. Addictions can also be excessive use of a smart phone, making excuses, victimizing or blaming… just to name a few.

I have tried therapists, doctors, prayer and diet clinics, but up to this point my addiction is winning. I have not yet given up… but my food addiction is very strong. I have started many diets at breakfast and have fallen off the diet “wagon” by lunch.

I am glad I can admit I have an addiction and take action. If I did not face my addiction, I know I would either be dead or a grotesque, 600-pound blimp.

Lannons: That’s because our bodies are designed to be addicted. It’s true: Our cells become addicted to (or crave) any chemical that is repeatedly released or put into our bodies. The brain seeks out the relationship to settle the craving of the body — a cup of coffee, food, candy, beer, sex, prescription drug, drama, excuses, fast cars, the next deal, money, whatever.

In states of pain, boredom, stress, excitement, pleasure, etc., every cell in our bodies has a heightened sensitivity to chemical messengers that are released into the blood from the brain. These chemicals are so powerful that they set off a biochemical reaction that actually changes the nucleus (known as the control center) of the cell.

If we get the “fix” on a cellular level, the addiction is temporarily satiated. When the cells crave the chemicals again, the process is repeated. This is why we lose control. These “addicted” cells are calling the shots and we create situations (consciously and unconsciously) to fulfill the biochemical needs of the body.

THE CRISIS OF MONEY ADDICTION

Kiyosaki: One cause of the global financial crisis is an addiction to money. By now, most adults understand that QE, Quantitative Easing, means, “printing money.” Many people know that printing money will not solve our financial crisis, any more than another drink will cure an alcoholic. In spite of our global addiction to money, we, as a society, beg for more counterfeit money. Like most addictions, if not addressed, the addiction ultimately destroys the addict.

Lannons: It’s true that another drink will not solve the problem, just like more money will not solve our financial problems. However, what the addict wants to avoid most is the DETOX — the painful and sometimes fatal withdrawal from the drug.

Our governments are scared to death of the “detox” of a fiat currency and the social unrest that may occur, and they will go to any length to keep us afloat. It’s no different than taking a heroin addict and giving them methadone to avoid the inevitable.

This endless supply of drugs — in this case, counterfeit money — has rapidly increased our tolerance. It takes more and more, now trillions of dollars, to get the “fix” and settle the cravings. Like the methadone “solution,” we have not addressed the root of the problem and the detox will be worse. 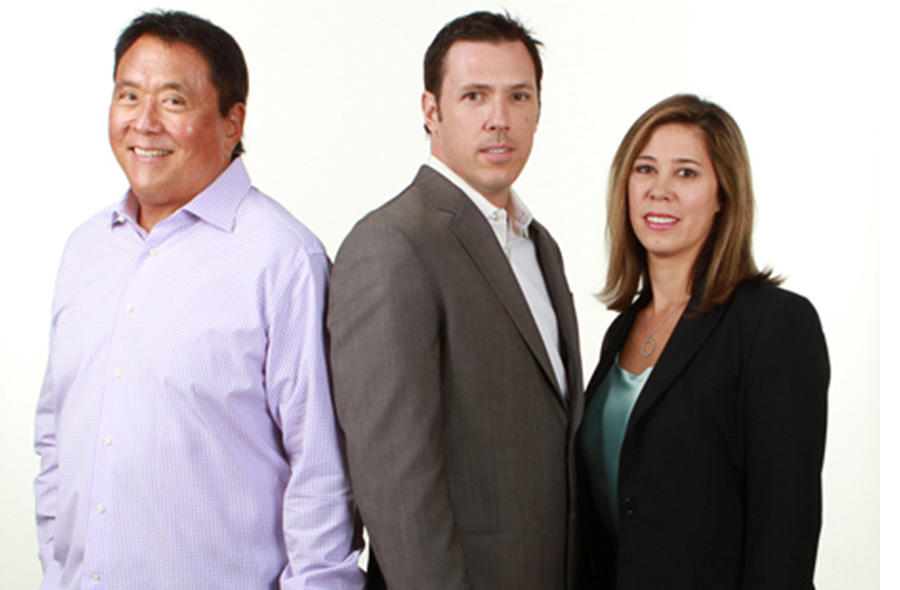 The Roman Empire fell when the Romans did what we’re doing today. Rome fell when the leaders devalued their gold and silver coins with base metals such as lead and nickel.

Napoleon’s rise to power came after the French Revolution, when entrepreneurs were beheaded and socialists took over. Today, we have 47 percent of Americans who do not pay taxes, and leaders who want to raise taxes on those who do work.

The Germans printed money after World War I, and that led to the democratic election of Adolf Hitler in 1933. Many believe that Japan, the economic dynamo of the 1980s, is on the eve of economic destruction. Although the Japanese are a nation of savers, the Japan’s debt-to-GDP ratio is over 230 percent. That’s what happens when you exchange U.S. dollars for Toyotas and Sonys. Toxic dollars cause toxic economies.

Mao Tse Tung came to power after the Chinese currency was no longer backed by silver. Today, mighty China, following in Japan’s footsteps, teeters on the brink of collapse, again due to quantitative easing, counterfeit money.

And let’s not forget the Zimbabwe dollar. Today it takes 100 trillion Zim dollars to buy an egg. A few years ago, Zimbabwe was known as Rhodesia, the “Breadbasket of Africa.” Today it is the basket case of Africa. That is the price of corrupt leaders, corrupt bankers and corrupt money. Sound familiar?

THE RICH DON’T WORK FOR MONEY

Kiyosaki: I was fortunate to have been spared from the addiction to money. In my book, Rich Dad Poor Dad, my poor dad always said, “Go to school to get a job.” If I had followed his advice, I am certain that today I would be an aging Baby Boomer, clutching a needle filled with Social Security, Medicare, and 401(k) dollars, praying the financial cocaine keeps flowing.

At the age of nine, I began working for my rich dad for free. He refused to pay me, which incensed my poor dad, a man who believed in “a day’s pay for a day’s work.” If I had followed my poor dad’s advice, I, too, might be addicted to money today.

Lannons: When a child does well on a test, they get a gold star or a smiley face. The child feels good getting the reward, and certain chemicals are released into the body. In school, this process is repeated over and over, creating the biochemical addiction.

Fast forward through life, and the reward is no longer a smiley face; it’s now the paycheck. Do well and you will get paid… don’t do what we say and we will take your drugs away. Remember, the addict will do almost anything to avoid the detox. Threaten to take the drug away and you now control the person.

Money creates dependence. People become dependent on a job for money, dependent on the government for welfare programs, dependent on “needing” more to either survive or acquire the necessities in life.

Kiyosaki: Chapter one in Rich Dad Poor Dad is titled, “The Rich Don’t Work For Money.” Rich dad did not want his son and me to become addicted to money, a job, a paycheck, benefits, and a company or government pension. Rather than pay us, he gave his son and me something much more valuable than money. He took the time to give us a financial education, lessons about money we didn’t get in school. Today’s global financial addiction to money begins with a lack of financial education in schools.

Without financial education, the average person is trapped in the web of addiction.

Kiyosaki: I have a number of friends who are alcoholics. They will tell you that the first step is to admit you have an addiction, and the second step is to seek help.

Lannons: It’s true that the first step to recovery is admitting there is a problem. When we admit to ourselves and others that life has become unmanageable, the healing process can begin.

If you are struggling emotionally, financially, or chemically… seek help. Seek out others who have been there. Find coaches, mentors and professionals who know a way out. You don’t have to do it alone. 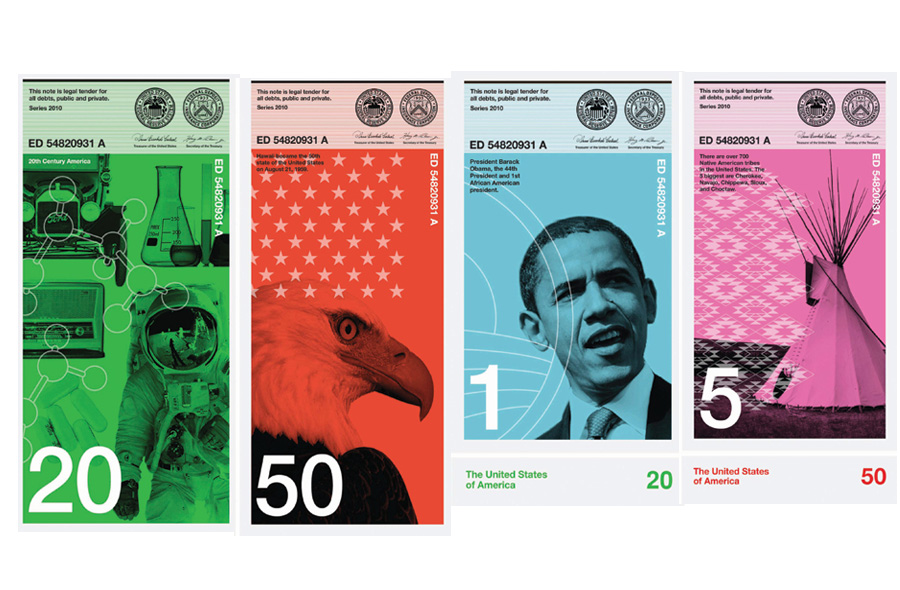 ADDICTIONS CAN BE GOOD

Lannons: When I — Josh — quit drinking in 2002, there was a void in my life. Drinking and partying were a large part of my life, and they no longer occupied my focus. I replaced those addictions with new ones.

My new addictions became building a business that solves social problems, applying the Rich Dad principles in our lives and in our business, rebuilding my marriage and becoming a new father. I dedicated my life to the new addictions.

Kiyosaki: A unique aspect of Josh and Lisa’s work is they use my financial education game CASHFLOW® as a starting point in dealing with a person’s addiction. They have found that the need for money — to earn a living, put food on the table, keep up with the Joneses, save for retirement, and simply survive — puts a lot of pressure on a person, and often amplifies other addictions.

It is estimated that over 60 percent of all workers do not like their jobs. This professional unhappiness, coupled with the need to earn money, can be a trigger for other addictions.

If we don’t address financial education in our treatment and recognize the pressure money issues put on people, we are setting them up for failure. By playing the CASHFLOW game, the addictions, behaviors and patterns come to the surface… and fast.

If we are to overcome addiction, we need to face it head on, build a support network and take it one day at a time.

Kiyosaki: As Josh and Lisa say, “Many addictions are rooted in lost aspirations. If we can improve our relationship with money, financial happiness gives us more power to handle our other addictions.”