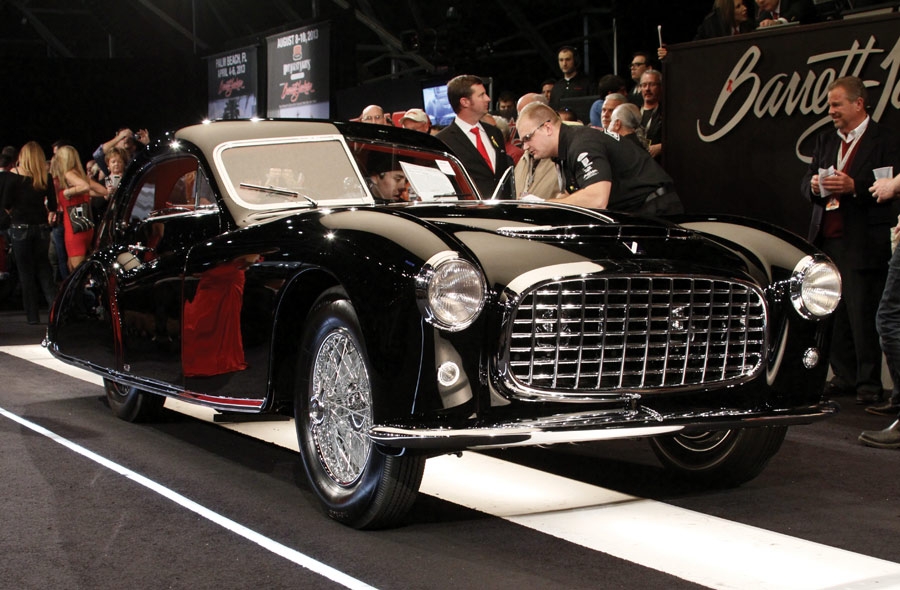 When the 43rd Annual Barrett-Jackson collector car auction took place in Scottsdale in January, Jetset’s VIP tent was one of the premier places to be.

The by-invitation-only venue attracted over 200 VIP clients, sponsors and advertisers to celebrate incredible cars and the luxury lifestyle.

Guests at the Jetset event enjoyed food, music, fine wines from Stag’s Leap Wine Cellars and premium tequila from Asombroso Fine Tequilas as they admired the cars that were on display. They included a Maserati Ghibli, a Maserati GranTurismo and a Ferrari California provided by Scottsdale Ferrari/Maserati, as well as a Rolls-Royce Ghost and Aston Martin race car. The TRG-Aston Martin Racing Vantage V12, which is sponsored by Jetset, recently competed in the greatest endurance race in North America, the Rolex 24 At Daytona. The car is numbered 007 in honor of Bond, James Bond, and it was co-driven in the race by Al Carter and James Davison.

Jetset’s VIP guests were treated to their own thrilling racing adventure, thanks to a racing simulator by Evotek that allowed them to experience the excitement of driving a Formula One race car. Guests were also able to preview two vehicles by Executive Coach Builders, Inc. of Springfield, Missouri. The Corporate Sprinter model featured two 42” TVs, fiber optic and RGB lighting, a full-service bar and other custom options. The company’s Diplomat Navigator, a non-stretch conversion vehicle designed to take the concept of a private car to the next level, included surround sound, a burl wood bar and other premium features. A drawing was also held at the event and one lucky Jetset VIP won a suite at US Airways Center to enjoy during a Phoenix Suns home game. 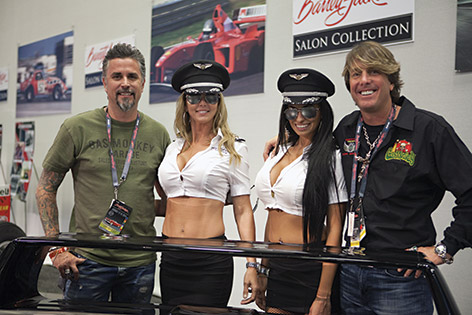 Jetset’s celebration fit right into the excitement of Barrett-Jackson’s 43rd annual Scottsdale auction, which achieved more than $113 million in collector car sales, making it the most successful auction in the company’s history. The nearly week-long event attracted car aficionados, collectors and celebrities, including former Formula One race driver Sir Stirling Moss who rode across the auction block in a 1955 Mercedes-Benz 300SL Gullwing Coupe which sold for $2.09 million, making it the event’s third highest-selling car. The top seller was a 1967 Chevrolet Corvette L88 2 Door Coupe which brought in $3.85 million.

The Barrett-Jackson auction is so popular that FOX Sports expanded its coverage of the event to five channels so that those unable to attend in person could tune in to 36 hours and six consecutive days of live auction coverage. 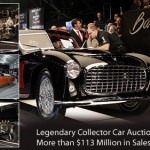 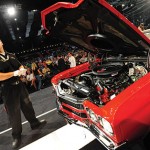 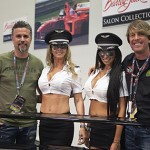 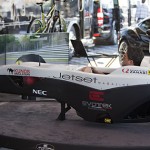 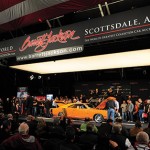 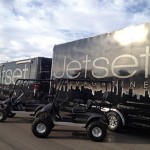