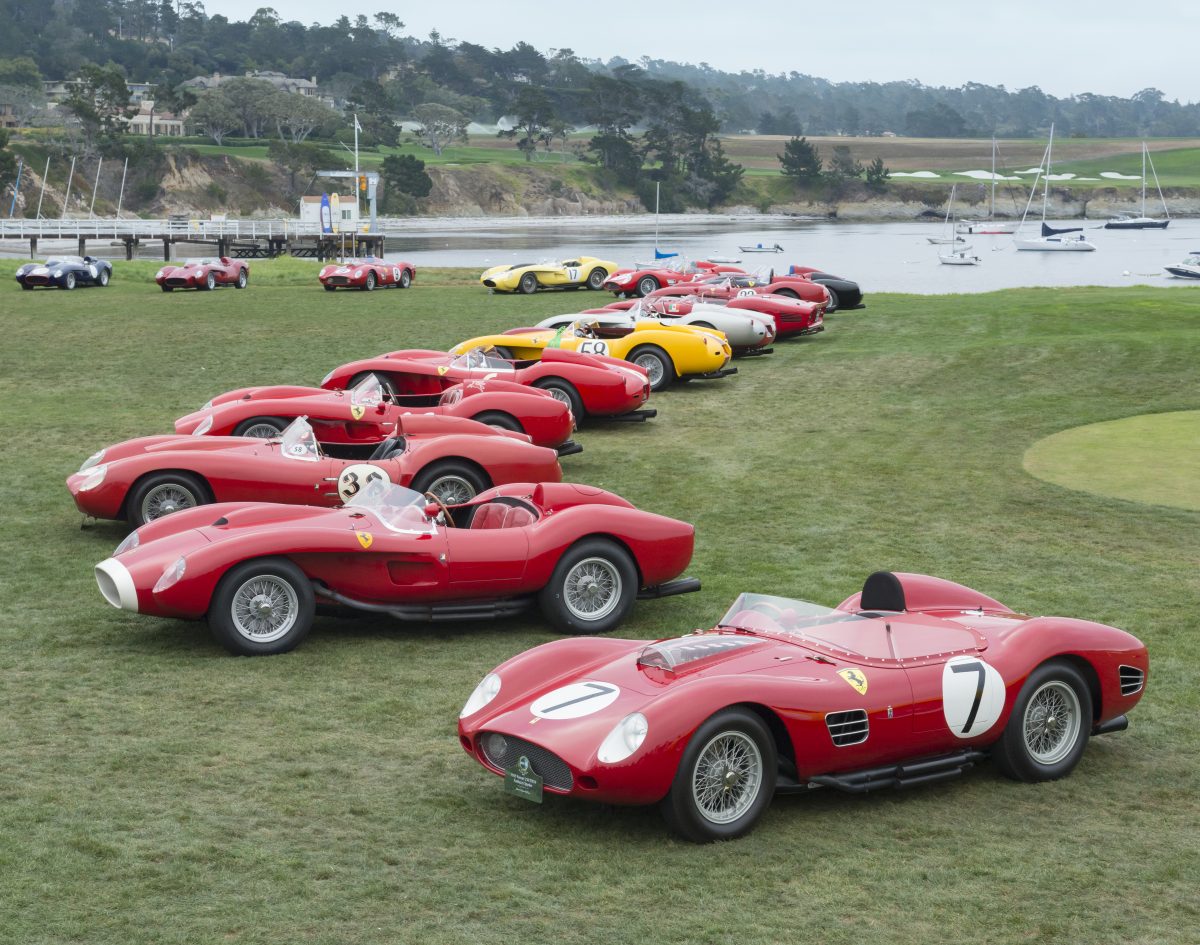 On a special Sunday morning every August, the fog along the California coast parts to unveil motoring jewels festooning the 18th fairway of Pebble Beach Golf Links. They rest there awaiting the most anticipated moment of the year for car enthusiasts—the moment when one collector car is named Best of Show at the Pebble Beach Concours d’Elegance. Confetti canons explode, Champagne corks fly, a trophy and watch are presented, and a considerable violet ribbon is placed on the winning automobile. 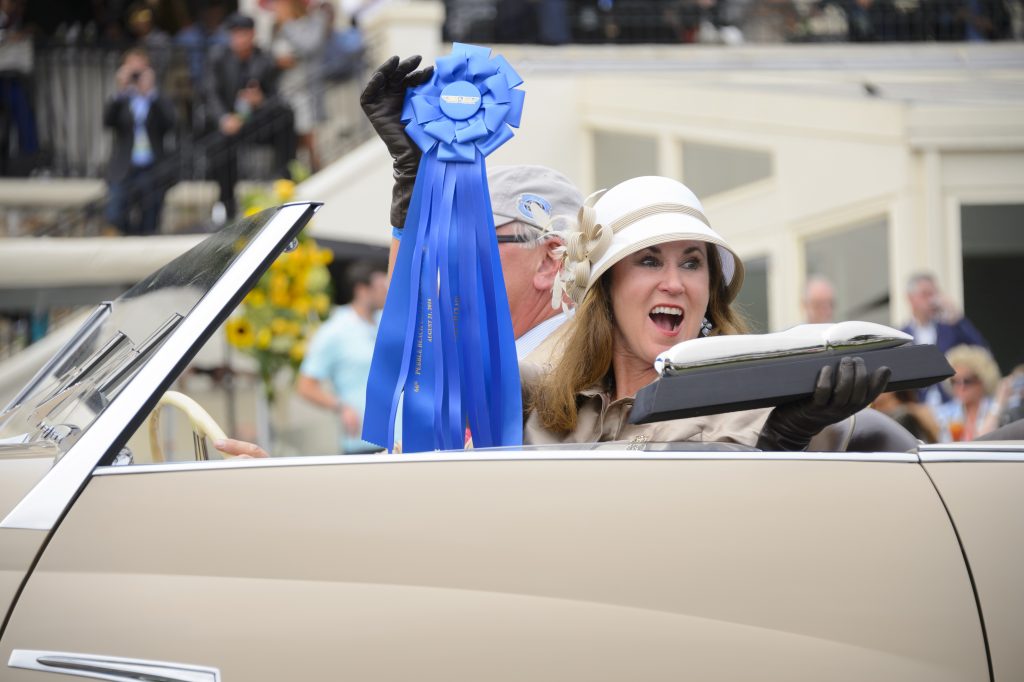 The Pebble Beach Concours d’Elegance is an all-encompassing experience, blending antiquity and modern luxury, as automobiles vie for top recognition in their respective categories. This year, cars will travel to Pebble Beach from all over the globe, from Thailand, China, New Zealand and all of Europe. At the end of day, the Best of Show award is earned by a car that is not only the most artfully exquisite, but also historically accurate with a high level of technical excellence. 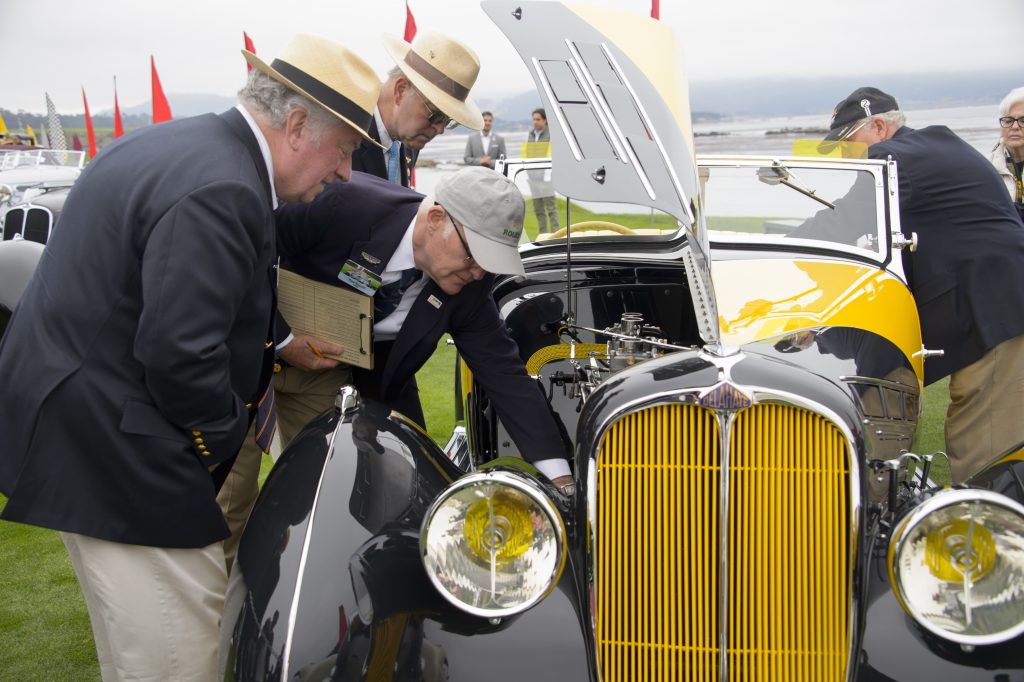 Each year, the Pebble Beach Concours d’Elegance showcases several special groupings of cars. A large group this year will focus on Ferrari, celebrating its 70th anniversary at the 2017 Pebble Beach Concours. While most makers raced cars in order to sell road cars, Enzo Ferrari raced his cars to win. The Concours will feature several Ferrari major race winners, ranging from a 1950 166 MM that won the XVII Mille Miglia, to a 1977 312 T2 Formula 1 Race Car that had two Grand Prix victories. The Pebble Beach Concours will also exhibit some of the greatest Ferrari One-off Spéciales, including a trio of Boanos that debuted at the 1956 Paris, Turin and Geneva Auto Shows, and a rare Ferrari 250 GT Zagato bearing the coachbuilder’s signature double-bubble top. 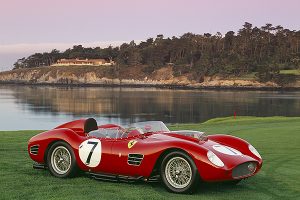 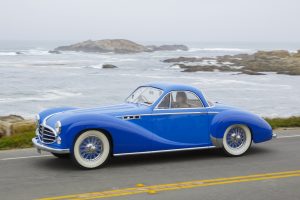 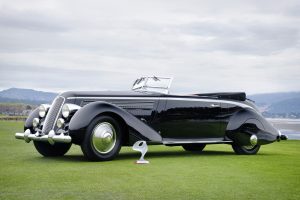 Also featured will be the early Italian marque Isotta Fraschini and the Italian coachbuilder that often bodied these cars, Castagna Carrozzeria. The Isotta Fraschini Tipo 8A, introduced in late 1919, featured the world’s first production straight-8 engine. Isotta also pioneered the use of 4-wheel brakes. The hallmark of a Castagna body is the tastefully striking art-deco–inspired radiator stone guard. The very first and last Isottas ever built, along with a variety of Tipo 8 and 8A models, will make their mark on the fairway this August. 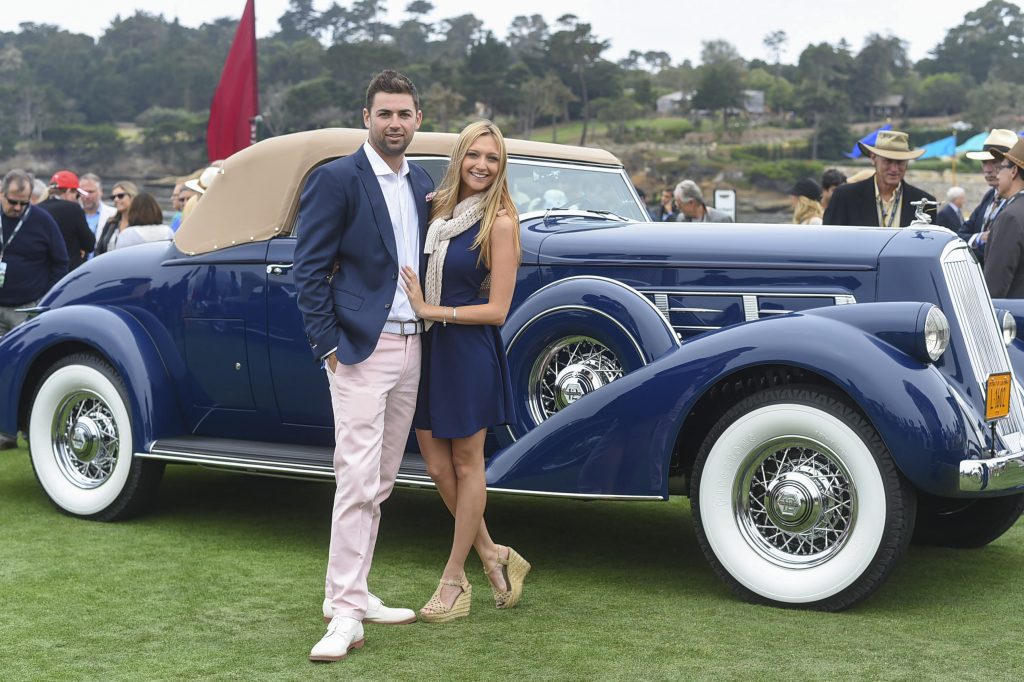 The American Dream Cars of the 1960s will be sure to enchant and inspire. This category includes original one-off “dream” creations. Among the 10 cars in the class are Gene Winfield’s Hollywood starlet, The Reactor, a DiDia driven to the 1961 Academy Awards by crooner Bobby Darin and a Bugatti Type 101C Ghia built to revive the Bugatti name. 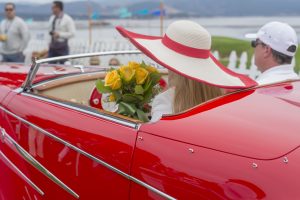 Leading up to the Concours competition are a variety of events, such as the Pebble Beach Tour d’Elegance presented by Rolex, which offers spectators the chance to observe the Concours cars in motion. This moving museum of masterpieces winds its way alongside a turquoise-blue Pacific Ocean on portions of the esteemed 17-Mile Drive and Highway One. It is free to the public. 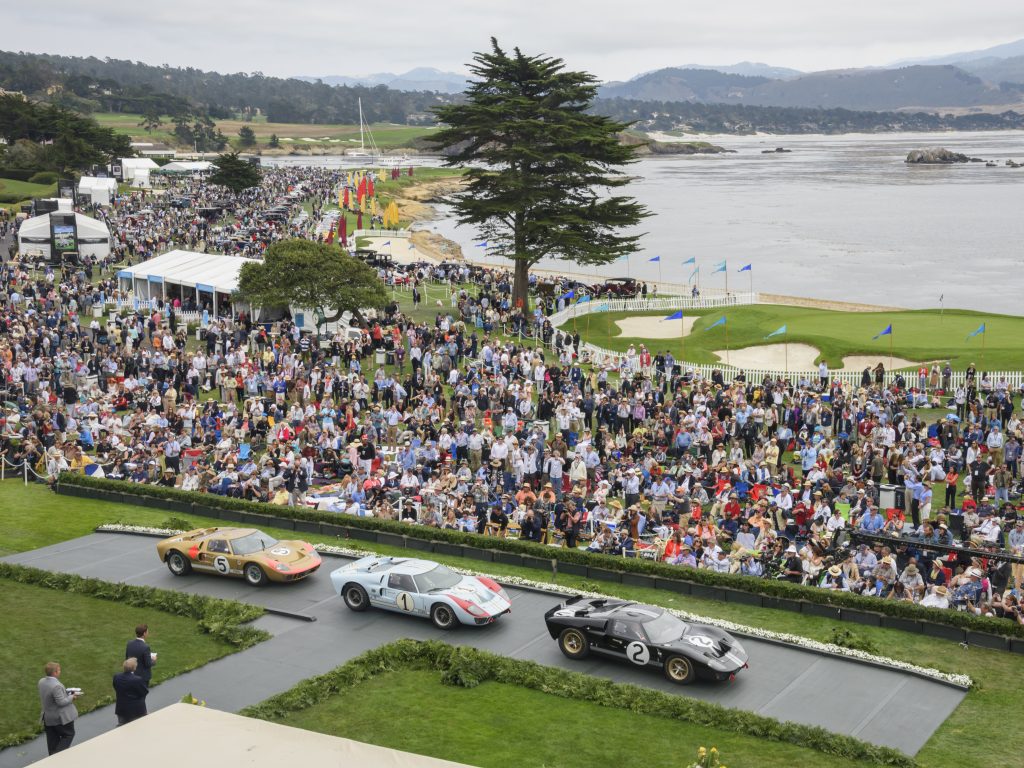 The 2017 Pebble Beach Classic Car Forum, presented by AIG and TDC, gives audience members the opportunity to converse and meet with people who have created, raced or saved many great cars. Forum sessions focus on the latest issues in car collecting and give spectators the chance to ask questions and be a part of the conversation. Jerry Seinfeld will host an exclusive car chat as will Jay Leno and Jacky Ickx. Each panel is limited to 200 participants, making it an intimate setting. A few of the Forum sessions have minimal fees that go to Concours charities.