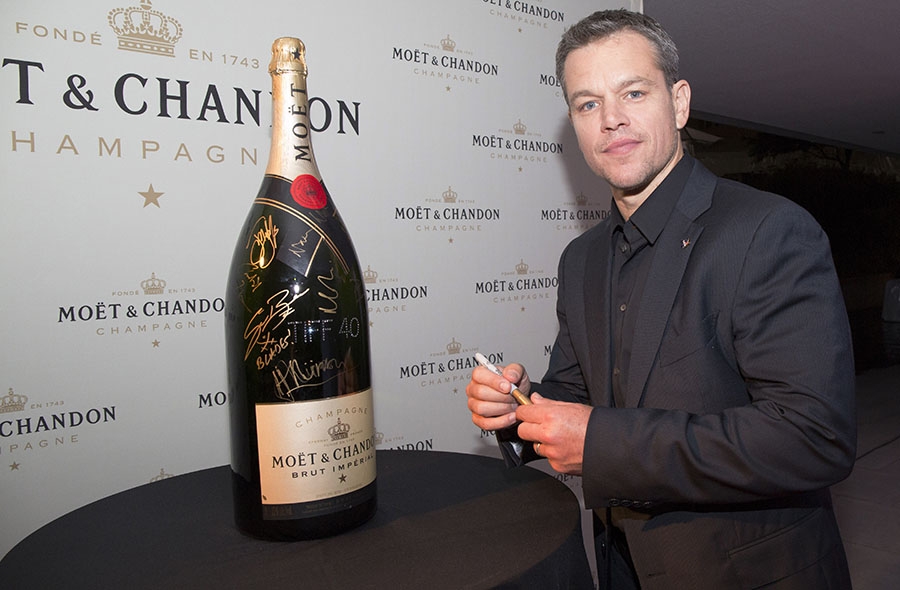 For TIFF’s first four hedonistic days, Variety sets up portrait studio at Holt Renfrew’s Bloor Street location. As every star at the festival needs the support of Variety heading into Awards Season, a stop here is mandatory. 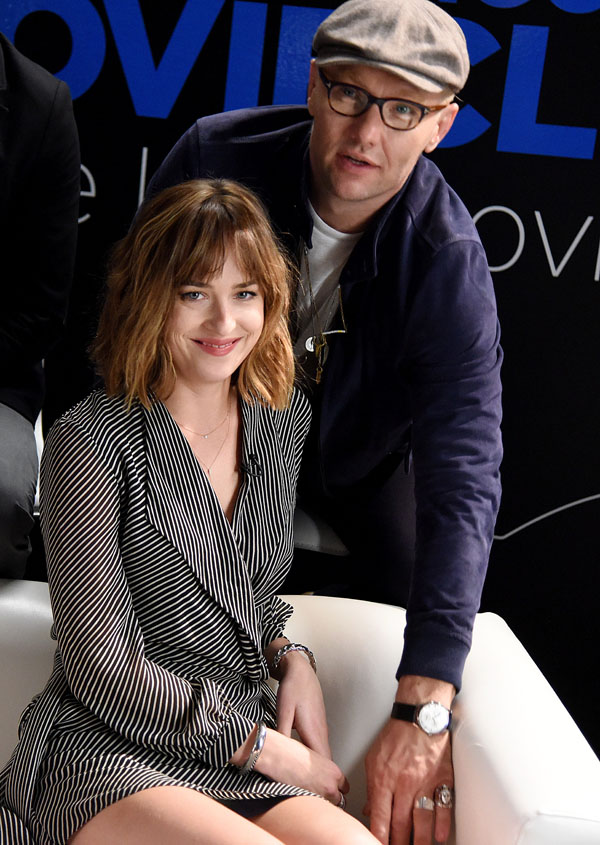 With more buzz than ever, Stylist Box returned to TIFF for the third year in a row with The Stylist Suite. The exclusive, by invitation-only, celebrity styling lounge was in a luxury penthouse at Trump Residences in downtown Toronto.

Celebrity guests who were dressed by the Stylist Box team, gifted, and visited The Stylist Suite during the course of the film festival included Susan Sarandon, Mary Kate and Ashley Olsen, John Travolta, Kelly Preston, Patrick Stewart, Mischa Barton, Paul Sorvino, Michael Madsen and more. The Stylist Suite provided an exclusive access to a range of women’s daywear and eveningwear, menswear, jewellery, shoes, and handbags for personalities to borrow for red carpet appearances and press junkets during the ten day festival.

This year’s designer roster was exclusively Canadian with an assortment of women’s evening and cocktail dresses from Andrew Majtenyi, Daymor Couture, Hilary MacMillan, Huntington, Narces, Ryan Alexander, and Zarucci; accessorized by jewellery from Atelier by MMCrystal, Caroline Neron, and Huntress. And for men hitting the red carpet? Finezza – Au nom de l’Homme nailed it with shoes and accessories by Parc City Boot Co. and jewellery from Neron.

As with previous years, visiting celebrities were given a full red carpet styling experience at The Stylist Suite. VIP guests enjoyed a carefully curated variety of products and services valued at over $12,000. This year, The Stylist Suite partnered with Beauty Gives Back, the charitable initiative of the beauty industry behind the incredibly successful cancer support programs Look Good Feel Better and FacingCancer.ca. Visiting celebrities signed a five foot tall Big Love Ball which will be auctioned off at the charity’s annual fundraiser, Mirror Ball in November. 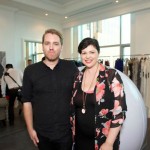 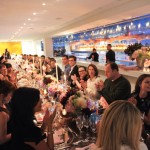 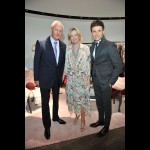 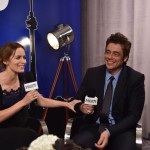 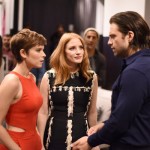 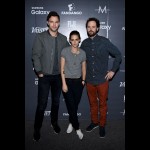 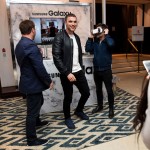 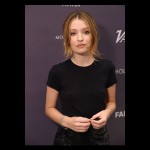 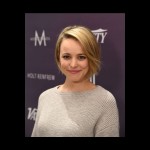 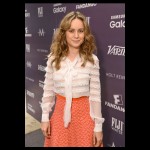 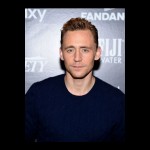 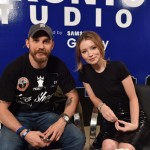 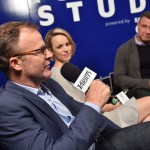 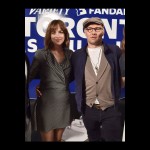 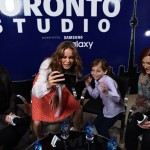 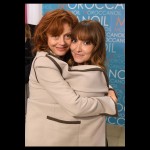 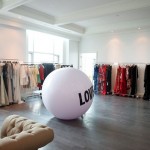 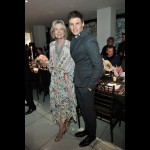